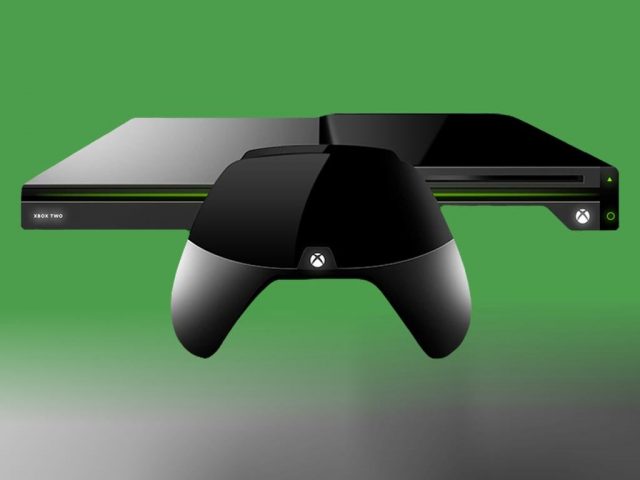 Even though Xbox One X and PS4 Pro are the best gaming consoles available for purchase right now, gamers might want to not purchase them and there’s a good reason behind that. The reason why gamers should not spend their hard earned money on Microsoft and Sony’s latest gaming consoles is because rumors are showing that both companies are getting ready to unveil their next-gen consoles in the not so far away future.

There are many tech analysts who are reporting that Microsoft’s upcoming Xbox 2 is going to be equipped with “game streaming” features. As every gamer already knows, platforms like Twitch are highly popular and Microsoft is trying to take a piece of the cake with its “Mixer” app that allows players to stream their gameplay.

Nonetheless, a recent report from Thurrott is showing that Xbox 2 is only a couple of years away from being launched. Moreover, the report is saying that Microsoft is planning to unveil the highly anticipated Xbox 2 will arrive in 2020.

Considering the fact that Microsoft and Sony have been competing against each other for the last decade, no one should be surprised to find out that Sony will try to push PS5’s release date to 2020 as well. In addition, Sony has been dropping hints about its upcoming next-gen console and all of them are saying that Sony is currently waiting for better hardware parts to be launched.

Neither Microsoft nor Sony want to confirm these rumors, but this was to be expected. Sony for example is waiting on other tech companies to launch new hardware parts such as GPUs and CPUs and it can’t be sure of when PS5 will be launched until AMD and Radeon unveil their latest processors.