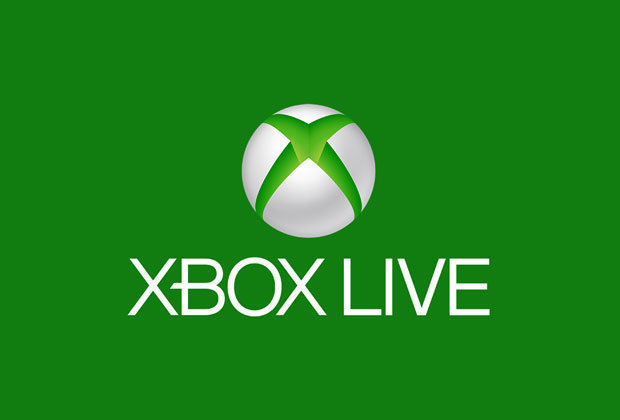 Xbox Live on Xbox One and Xbox 360 featured some problems revolving around some players’ restrictions, and they have been solved for the moment. Check out what they were:

In case you have been experiencing troubles purchasing new games or downloading past purchases on Xbox One and Xbox 360, you should become aware of the fact that it’s not the Internet’s fault.

There have been some problems plaguing Xbox Live that restricted the players’ ability to access content and games and to make purchases as well.

The Xbox Live status website confirmed that the service was limited. The Xbox Games Store is specifically affected, and this happens across both Xbox consoles. According to Microsoft, the company’s developers and engineers have been actively continuing to fix the issues that were causing some members to face troubles finding previously-purchased content or even purchasing new content.

The MYTF1 applications have also been experiencing problems on Xbox 360, although Microsoft has not yet specified exactly what they were. On the official web site, the company says that the Xbox 360: MYTF1 is currently limited as “we are currently experiencing an issue. We apologize for the inconvenience. Please check back for updates. Want to get notified when this feature is back online? We will only use the phone number that you provide to notify you when the service or app is back up and running.”

Fortunately, the rest of Xbox Live services such as multiplayer gaming, signing in, and music services are all working correctly.

Some issues have been fixed

It seems that, for now, the issue with players’ restrictions managed to be fixed according to the company. You should know that this wasn’t the first interruption of this kind; therefore you are advised to remain alert because such issues may happen again.