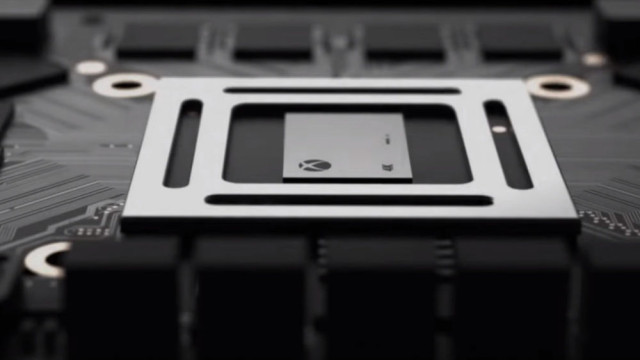 If you’re an Xbox One owner than you probably know that the console has many qualities and specs that set it apart from other game consoles like the PS4. Some of those great and very useful features that it offers are the backwards compatibility along with the cross platform play and, more recently, the slimmer version of the Xbox One also offers 4k video support.

However, here are some of the downsides that some gamers have noticed about the device that could maybe get fixed if people talk about them enough.

To begin with, there’s the game delays. Nothing is more annoying than this ever-present glitch that can be found in almost all devices, of course. But gamers have higher expectations from the Xbox One console, especially since they have to wait for a long time for games.

Then, there is Kinect, that many gamers found to be superfluous in a console. Not only that it wasn’t necessary, but it also spiced up the Xbox 360 price by $100 which really disappointed a lot of players. However, all is well now, and the Microsoft consoles are no longer sold with Kinect.

Lastly, there are the games: ReCore and Ryse: Son of Rome. Both are exclusive to Xbox One and both were believed to be game changers. Instead, the former ended up being a poorly designed game about a woman and her robot pet that had to find a new place for humanity and that made no sense on occasion. The Ryse: Son of Rome game turned out to be a very violent yet dull game that ends in only 6 hours of gameplay. Given that the game is set in historic times, the duration is hardly appropriate.

But there is still time to fix all of these let-downs and inconveniences if people talk about them.