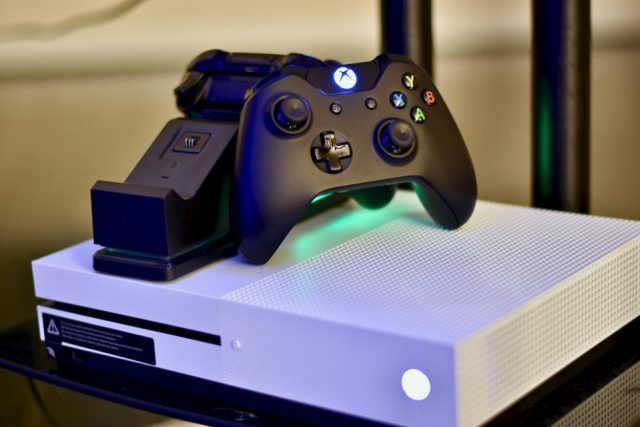 The time of PS4, Xbox One and Nintendo Switch is coming to an end and everyone knows that. Sony, Microsoft and Nintendo are the three companies which rule the gaming industry when it comes to consoles and they all are adding the finishing touches to their next-generation consoles. With that being said, let’s see what we can expect from them.

Even though Microsoft has yet to announce how its upcoming console will be named, we decided to dub it as Xbox Two. What we know about Xbox Two is that Microsoft wants to use special advanced cloud-based streaming technology which is going to make Xbox Two a great device for people who enjoy streaming their gameplay.

Moving on, Xbox One X is currently holding the title of being the most powerful console with 6 teraflops of graphics power. Well, we can be sure that Xbox Two will be even better than this and speculations are showing that it will offer somewhere between 8 or 10 teraflops.

While Nintendo Switch might be the new on the block, we can be sure that Nintendo is already working on the next-generation model. The reason we are saying this is because Nintendo wants to keep up the pace with Sony and Microsoft.

Sony has been doing its best to keep details about PlayStation 5 a secret and its difficult for us to know what to expect. However, we can be sure that it will come with VR features that make use of Samsung’s VR headset. In addition, PlayStation 5 will undoubtedly ship with a major power boost so it can compete against Microsoft’s Xbox Two.