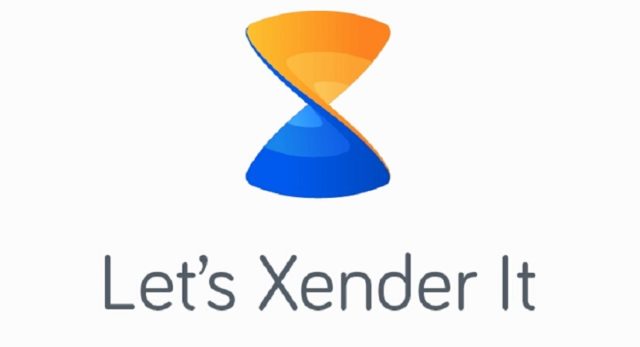 Xender is really appreciated as it got 4.4 stars out of 5 from more than 1.1 million reviews on Google Play Store.

On other apps platforms, Xender got even better rates.

According to Google Play Store, the Xender – File Transfer And Share app has been downloaded by up to 500 million Android users, so far. However, this figure can be even higher when taking into account the many other apps platforms similar to Play Store or the APK downloads sites.

The first version of the app emerged on the market in 2017 and is continuously updated by its developers.

Common to all the Xender versions are the following features:

The new 4.0.0205 version of Xander – File Transfer And Share supports Android 8.0 and have fixed some bugs and can be downloaded via Google Play Store as well as from APK downloads sites.