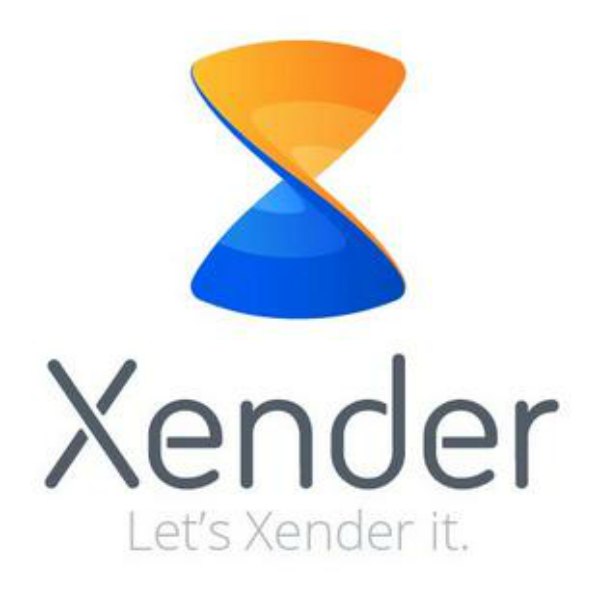 Xender fans should be happy to know that a brand-new update just arrived. The update sports the 4.0.0402 version number and it contains a couple of bug fixes. While this small update might not seem that important, this couldn’t be more far away from the truth. Bug fixes are what make the app stable and considering that Xender is used to transfer all sorts of files, stability is very important.

The new update is not that big in size weighing at only 7.09MB. Therefore, Xender fans are not going to be required to delete any of their photos or videos in order to make room for it. The only thing that this update requires is a smartphone that runs on Google’s Android 2.3.3 operating system or higher.

Xender has been downloaded by more than one million only Android users and this speaks volumes about the quality of its services. In fact, Xender is regarded as “the best sharing app” in the Android ecosystem and the reason behind this is the huge amount of innovative features that it offers.

With that being said, today we are going to check out what are the features that make Xender so amazing. Not only that, but we will also explain why Xender is a “must-have” app for all Android smartphone owners.

Right from the start, the most amazing thing about Xender is that it allows people to share files without any limitations. Take for example how Apple and Google restrict their devices from sharing files with each other. Well, this is not going to be a problem for Xender users.

Mobile data is scarce and the developer team behind Xender knows that too well. This is why Xender doesn’t use any mobile data when users share files. Instead of relying on a Bluetooth, Wi-Fi, mobile data or USB connection, Xender share files through the NFC port of smartphones.

The fact that Xender uses the NFC port of smartphones means that people will be able to share files at super fast speeds. In fact, Xender is able to share files at 200 times faster the speed than Bluetooth offers. Considering that some people share large files such as Excel spreadsheets and even long HD videos, being able to share them in a matter of seconds is quite important.

Another great thing about Xender is that it’s a multi-platform app. What this means is that Xender’s services are not limited to Android or iOS users. Xender is supported by the following operating systems: Android, iOS, Tizen, Windows (Mobile, PC) and Mac.

The most annoying issue that people are faced with when it comes to sharing files is that that all apps that are designed to help people share files do not support large files. Luckily, this isn’t an issue with Xender. Xender has been optimized to support all types of files and people can use it to share virtually everything ranging from simple pictures to full pre-installed apps.

One of the coolest things about Xender is that its designed for everyone! The app features a friendly design which makes it easier for new comers to understand it. We should also mention that Xender supports tens of languages which shows us how premium it is.