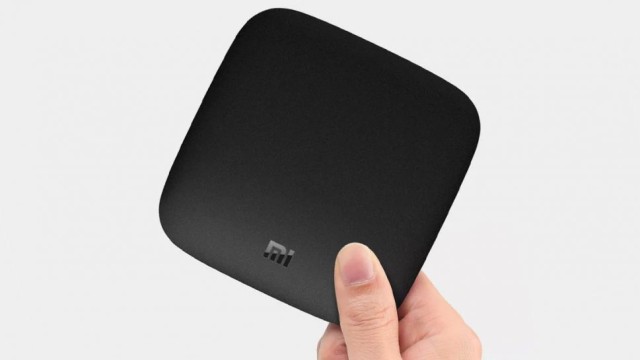 The Mi Box from Xiaomi was launched recently and it is now available in the US for only $69. The device was initially unveiled in May, at the Google I/O event which was held in San Francisco, California.

The Mi Box comes with 4k content support at 60 FPS which is the latest type of resolution available. It can also support Dolby Digital Plus audio along with HDR content. But this is not all. The device was designed in partnership with Google and it will support Google Cast and Google voice search along with Android based apps for Showtime, Netflix, HBO and Sling TV.

In terms of specs, the Xiaomi Mi Box sports 2 GB of RAM and little native storage space for its category, about 8 GB. But that storage space can be expanded through an USB port. It also features a quad-core ARM processor and Mali 450 GPU.

What makes this device a pretty good deal is the fact that it also comes with tempting offers from its partners. For example, potential buyers should know that upon purchasing this TV box, they will get $50 in Sling TV credits, $5 of Vudu credit and a three month Pandora trial.

While Xiaomi is known primarily as a smartphone manufacturer on the Asian market, it’s not yet making any attempts to get those devices to the US audience. Instead it’s focusing on promoting other products like this new TV Box that may pave the way, in the future, to sell premium smartphones as well.

Apart from the Mi Box, there are other similar products such as those made by Roku ($29), Fire TV from Amazon and Apple TV which, unfortunately, doesn’t come with 4k support.

Those who are interested in the device can get it from the Mi.com site in the US or they can simply go to any Walmart store.