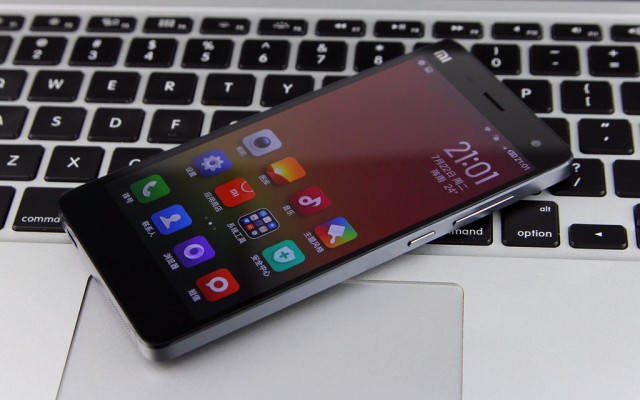 Following the failure recorded with the Snapdragon 810 series, the developers at Qualcomm seem determined to put his replacement on as many devices as possible. So, after LeTV, now it is the time for Xiaomi to announce its new smartphones powered by the mighty Snapdragon 820.

If so far we only heard rumors about the impending launch of the new Xiaomi Mi 5 behold, the information was confirmed by one of the co-founders of Xiaomi, Li Wanqiang through a post on a Weibo social network page. Therefore we learn that Xiaomi Mi 5 is already in mass production, the company preparing consistent inventories, ready for a launch event after the Chinese New Year scheduled for 8 February.

Presented in a case entirely made of metal, the new Mi 5 is provided with a fingerprint sensor, 16 MP main camera and 13MP front camera, for selfies enthusiasts. The configuration includes 4GB of RAM, 32GB or 64GB internal memory, respectively a 3600 mAh battery, supporting Quick Charge 3.0 technology developed by Qualcomm.

Expected in all Asian stores early this spring, Xiaomi Mi 5 could be purchased for the equivalent of just $310 dollars for the version with 32GB internal memory and $390 for the 64GB version. Unconfirmed officially, the prices presented are far below similar products debeloped by other known manufacturers; place the new Mi 5 in a favorable position. Xiaomi may obtain a competitive advantage if it considers expanding to international markets.