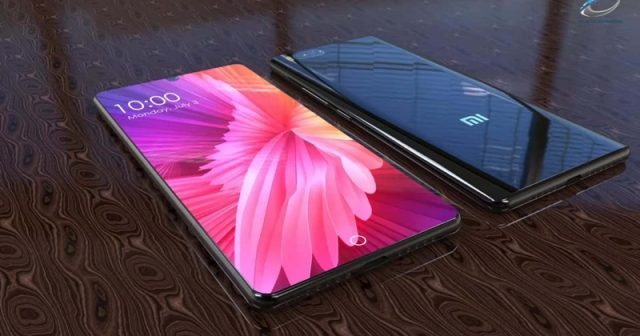 The Chinese brand is preparing to launch its new flagship smartphone, the Xiaomi Mi 7, which is the successor to the Mi 6 launched last year but before the official launch of the phone, the Mi 7 prices leaked online. The Xiaomi Mi 7 is expected to be released later this month on May 23rd.

The price of Xiaomi Mi 7 was leaked before its release and, apparently, the leak occurred right from the Xiaomi website.

Accordingly, it has been revealed on different sites and blogs that its price will be around $440.

The smartphone is expected to come with a notch on the display, following the trending set by iPhone X and quickly adopted by major smartphones manufacturers this year. Besides, there are also speculations about an OLED display, but there’s nothing official on this detail, yet.

As mentioned, in terms of screen size, reports suggest that the Mi 7 may have a 6.01-inch display with FullHD+ resolution. The notch is expected to contain an infrared camera that suggests that the device will support 3D facial recognition.

The images related to the launch of Mi 7 have been circulating online on a Chinese microblogging platform but they do not come from official sources.

In short, it is possible that Xiaomi will offer a highly performant device at a very affordable price. Luckily, there is not much time to wait now since the release date of Xiaomi Mi 7 is getting closer.