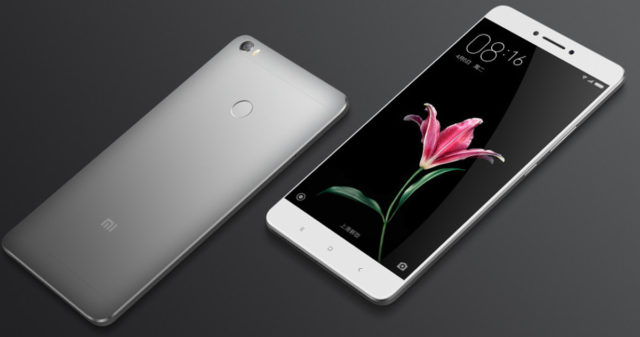 Details about the new Xiaomi Mi Max 3 smartphone produced by Chinese mobile producers have been kept a secret because the device is said to come with dazzling features for most technology fans. Although the mistery hasn’t been revealed yet not even for older versions of the same smartphone, some information has leaked online, so now future users know that the latest generation item form Xiaomi will have modern features like iris scanning properties, wireless charging and many more.

What are the main specifications of Xiaomi Mi Max 3

Experienced developers say that the new smartphone has been designed based on the pattern files provided by Huawei, so its’ characteristics will be similar to those from the mentioned producer. Let’s see some of the most important aspects that might interest future users:

If you want to see and try the new device for yourself, you will have to wait for this year’s June, because that is the month when the smartphone is expected to be launched.