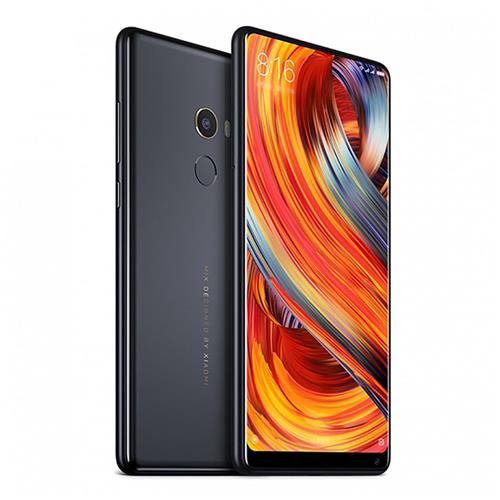 At a time when many manufacturers have borrowed the design principles from the iPhone X, Xiaomi Mi Mix 2S might be very different.

Striving to offer a device with very thin edges, Apple launched the iPhone X last year. The giant company released the iPhone X with the well-known notch to hold the camera, the Face ID and different other sensors.

Soon after, many other phones manufacturers started to adopt the notch creating a new trending for the new smartphones releases

Xiaomi Mi Mix 2S has no notch and looks stunning

Xiaomi Mi Mix 2S, a Chinese phone, will be the first new-generation phone to move the front camera from the center of the screen to the far upper right corner.

This idea allows you to take advantage of the entire front of the screen and have almost nonexistent edges on all four sides of the panel.

These interesting design details came online last month, only that at that time, you could get them out of a set of unclear pictures. This time, however, the camera placed in the upper right corner is confirmed by an original clip on YouKu (Chinese YouTube).

In the past, Xiaomi Mi Mix 2 has had the camera in the lower right corner of the screen, a not very inspired position, since you could accidentally cover it with your hand.

As for the Xiaomi Mi Mix 2S specs, the phone will come with a 5.9-inch display, it will be powered by a Qualcomm Snapdragon 845 which will be backed-up by 8GB of RAM. The phone will have up to 256GB of internal storage.

In conclusion, the future Xiaomi Mi Mix S2 will possess a huge screen-to-body ratio but no notch and it will be released on March 27th, according to some inside information.