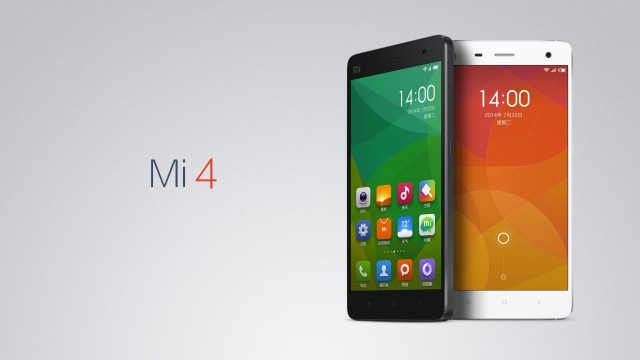 A few months ago, Xiaomi and Microsoft have announced a partnership which aims to bring Windows 10 on Xiaomi’s smartphone, the Mi4. Microsoft has already developed a Microsoft Windows 10 Mobile ROM for Xiaomi devices and is available only for a few users of the devices.

According to the director of the operating systems engineering department at Microsoft, on a post on social network Weibo, Windows 10 could be available soon on multiple devices from Xiaomi.

Thanksgiving is near and so is their public launch of Windows 10 for Xiaomi Mi 4, the holyday is celebrated on November 26 in the US, so there are only a few days left.

There are plenty of videos you can watch with Windows 10 running on a Mobile smartphone from Xiaomi. As you can see there is a slightly older version of the operating system but it runs very smoothly. We are eager to see Xiaomi Mi4 with Windows 10.

What are your opinions about the new Xiaiomi Mi4 on Windows 10?