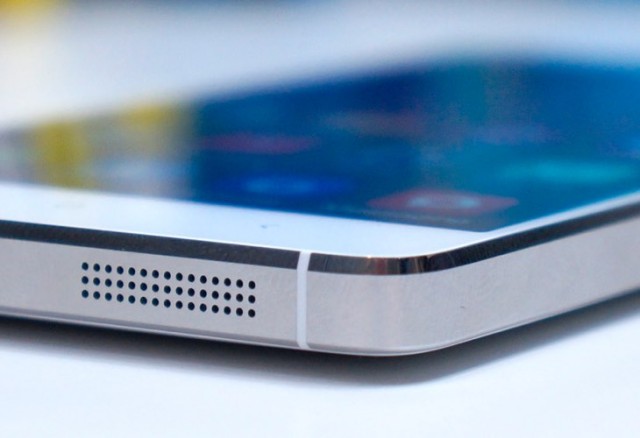 Shortly after Qualcomm unveiled new LeTV Max Pro smartphone with Snapdragon 820 processor, Xiaomi revealed that it is also working on a phone with similar capabilities. The Chinese company did not provide other details apart from the name, Xiaomi Mi 5. It was not long until the new Xiaomi flagship was listed on Chinese specialty sites, thus revealing the full list of technical specifications thereof.

Xiaomi Mi 5 will be built around a display with a diagonal of 5.2 “and a QHD resolution (2560 x 1440 pixels), the already famous quad-core Snapdragon 820 chipset, 4 GB RAM and 16 or 64GB options for storage. A microSD card slot, was not listed, but it is possible that where there will be a dual-SIM variant, with the possibility that the second card slot to be used for storage. The Mi 5 will come with a 3,600 mAh battery and two cameras, with 16 and 8 megapixels sensors.

In terms of design, similarities with the Samsung Galaxy S6 and likely the future S7 can be observed, with a curved glass panel on the back and an oval “Home” button right below the display. Xiaomi Mi 5 will be available in three color options, black, white and gold and will be released on February 20 in China. While talking about Xiaomi devices, prices seem to be quite high this time, the version with 16GB storage is listed at $625 US, while the 64GB version reaches $728.