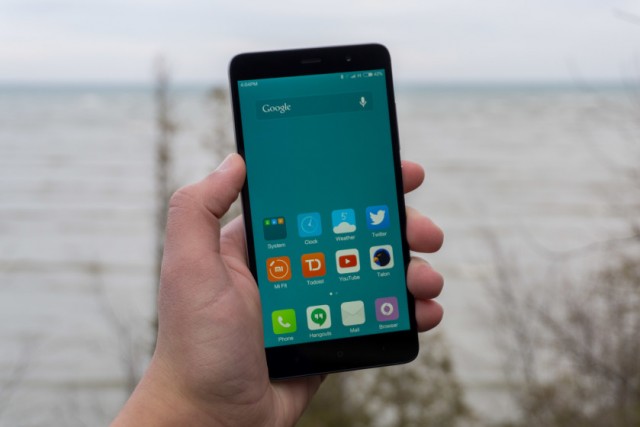 Xiaomi phones became popular mainly because they were cheap and good, but the new Xiaomi Redmi 3 takes that philosophy to a whole new level.

In most cases, when you choose a cheap smartphone, you accepted from the start that you will have to make a few compromises. It seems that there are exceptions to the rule, and Xiaomi Redmire 3 is proof of this reality.

The result of several weeks of rumors, Xiaomi Redmi 3 was kept in a veil of mystery by the Chinese company to this day. Finally, the new mainstream Asian smartphone was officially announced and will certainly manage to startle your interest, without requiring a considerable investment.

Xiaomi’s Redmi 3 smartphone is a newly constructed device behind a 5-inch screen with a decent 1280 x 720 pixels resolution. The processing is provided by a combination of a Qualcomm Snapdragon 615 and 2GB of RAM. The 16 GB storage capacity may not be sufficient in certain circumstances, but can easily be expanded using microSD cards. Regarding photo / video content capture, you will have two cameras. The main 13 megapixel camera is equipped with phase detection autofocus, while the 5 megapixels front camera should surprise you with high quality selfies.

Like the majority of devices created by Xiaomi, Redmi 3 is a dual SIM with a generous battery. In this particular case, we are talking of a 4100 mAh battery, which, in combination with the not very performing hardware configuration, should keep you away from the power outlet for at least two days.

Available in China from tomorrow, Xiaomi Redmi 3 will have a price of $106 after conversion. It is unknown though if it will arrive in Europe through official channels, but it would not be very difficult to get your hands on one, if you really want it.