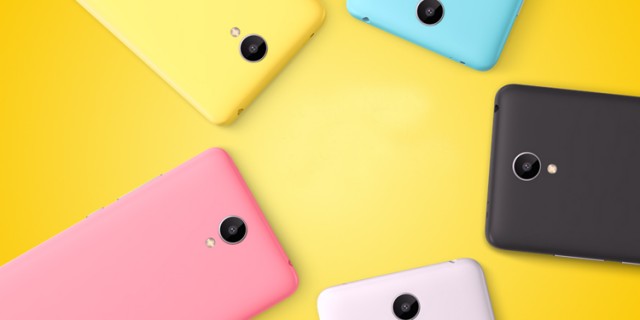 Praised for its excellent price to performance ratio, the popular model Xiaomi Redmi Note 2 phablet will soon have a successor, the Redmi Note 3.

Although it offers competitive performance and a high quality Full HD screen, the current model has a lot to suffer due to the battery it currently has, which despite of its capacity of 3060 mAh can hardly cope with a regime of intensive use. Fortunately battery life problems could be much improved with its successor, the Redmi Note 3. Presented in a housing of 49.98 x 75.96 x 8.75mm in dimensions and weighing 165 grams, the new smartphone could provide a more generous battery life, due to its increased 4000mAh capacity.

Roughly the same size, compared with the previous model, Xiaomi Redmi Note 3 will also include a fingerprint sensor incorporated into the back lid. In terms of hardware used, Redmi Note 3 has the same Mediatek MT6795 Helio X10 (octa-core CPU to 2.0-2.2 GHz) chipset as its predecessor, but in the next version it will have 2GB RAM and 16GB of internal memory and there will be an option to increase it memory to 3GB / 32GB. This leads the phone’s specifications to a level comparable with top smartphone devices on the market. The equipment list is completed with a 13MP rear camera and a 5MP front camera.

According to the invitations already sent to members of the press, Xiaomi Redmi Note 3 will be officially presented on November 24th. The device will only be available on Asian markets to begin with. Of course, this does not exclude the possibility that the new smartphone can be obtained from the Asian markets, by ordering it through online shops that offer global delivery.