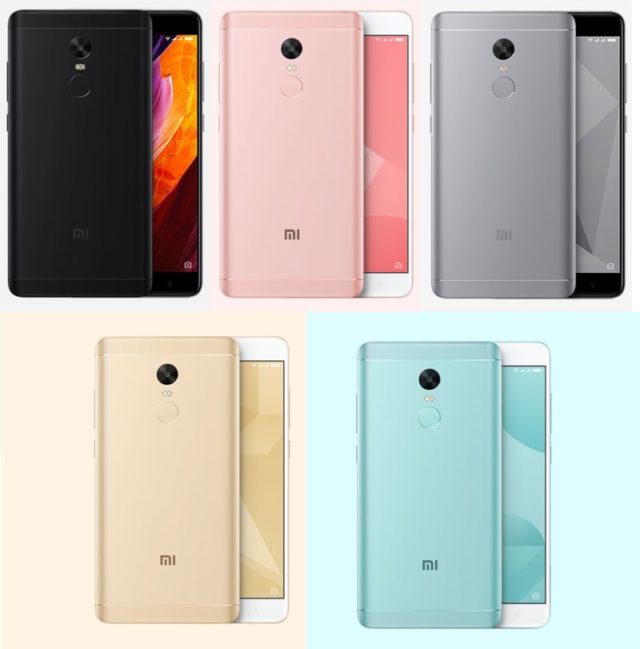 Redmi Note 4X is an all-round great smartphone but it’s software is usually found lacking. Even though the smartphone might feature high-end specs, they cannot be put into use by the device’s operating system. Luckily, Xiaomi knows that too well and its working on software updates which serve the sole purpose of enhancing Redmi Note X4’s capabilities. In fact, the new MIUI 8.5.8.0 update just started rolling out.

Unlike other smartphone companies who rely on Google’s help to improve their devices, Xiaomi likes to take matters into its own hands. Therefore, MIUI 8.5.8.0 is specially developed to take care of some known issues that have been annoying Redmi Note 4X owners for a long time. Also, worth mentioning is that this update can be downloaded by all of Xiaomi’s smartphones and not only by Redmi Note 4X.

The update takes care of some major issues such as the unlocking system which took too long recognize the owner’s fingerprint. Secondly, the speaker will now stop from randomly enabling itself during phone calls and for video calls. Another great fix that MIUI 8.5.8.0 brings takes care of the annoying gallery app bug which caused the app to crash.

Although the huge display is nice, the specs that really matter are the smartphone’s internals. Therefore, Redmi Note 4X is fueled by an octa-core Snapdragon 625 CPU which clocks at 2.0GHz. The processor’s power is enhanced even further since Xiaomi coupled it with 3GB/4GB of RAM and a 64GB ROM that can be expanded up to 256GB via a microSD card.