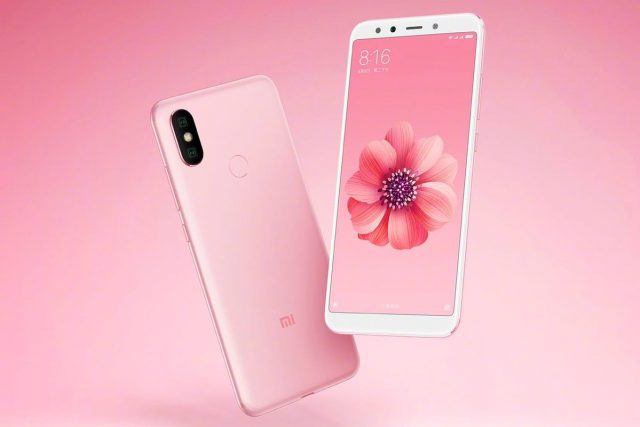 The Xiaomi Redmi S2 was leaked in live photos and a video, and now the device is launched at an event in China.

The phone is placed below the Xiaomi Redmi Note 5 in Xiaomi’s market, and it should be ideal for customers with a smaller budget.

The Xiaomi Redmi S2 is aligned to Xiaomi’s newer design language, and it’s similar to the Apple iPhone X because of its placement and design of the dual rear camera module.

The device packs a 5.99 inch HD display and an aspect ratio of 18:9 and there are no capacitive buttons on the front of the phone. The fingerprint scanner is placed on the back of the device.

The Qualcomm Snapdragon 625 SoC powers the Xiaomi Redmi S2. You can get 3GB RAM and 32GB storage, or you can enjoy the 4GB RAM and 64GB storage version. You can also choose the expandable storage that’s up to 256GB.

The Redmi S2 comes with the 3.5mm headphone jack, and it packs a micro-USB port as well to charge its 3,080 mAh battery. 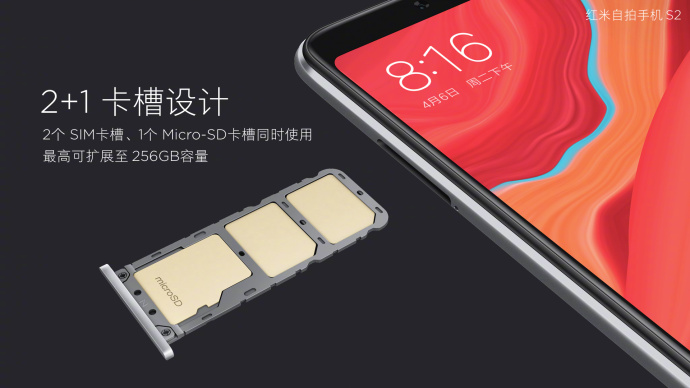 The camera features a 16MP front sensor, and the rear camera setup flaunts a 12MP primary sensor and a 5MP second sensor which is quite similar to the one that’s implemented on the Redmi Note 5 Pro. The Redmi S2 comes with an AI Portrait Mode.

One of the most significant features packed in this phone is that it comes with MIUI 9 on top of Android 8.1 Oreo. In other words, the device will be compatible with Project Treble, and it will allow users to completely run an AOSP based ROM.

The phone will be on sale in China shortly, and it will probably be available in India as well pretty soon.