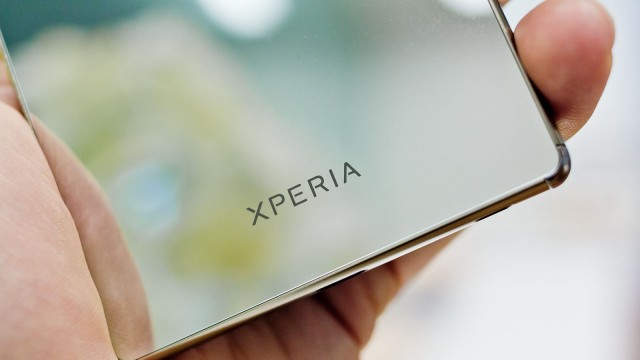 Xperia Z5 phone series from Sony arrived on the market just a few weeks ago and there are already news about the next generation of smartphones from the Japanese company. Despite the fact that only a few months ago Sony promised to release fewer smartphones, it seems that Xperia Z6 will be a whole range of products, which will include no fewer than five different phones.

Initially, Sony launched two models in each Xperia Z generation: one normal, with a large display and a smaller one called the “Compact” model. The latest Sony smartphone, Xperia Z5, came with three distinct devices: Z5, Z5 Compact and Z5 Premium with the new 4K display (when necessary). According to the information currently available, Xperia Z6 will include three new versions: Mini, Plus and Ultra, but will waive the Premium model.

It looks like we’ll have to deal with smartphones of all sizes, from the smallest, to some absolutely gigantic phones, the size of a tablet. Xperia Z6 Mini will come with a 4″ display, Z6Compact will remain the size of its predecessor, with a diagonal of 4.6″, Z6 will also integrate a display similar to that of Z5, 5.2″, while the new Xperia Z6 Plus and Z6 Ultra come with 5.8” or 6.4″ displays. In the past, Z Compact and Z “classic” models were using the same internal hardware, with displays of different sizes and resolutions, but now the focus will be on promoting the “Plus” model while Compact was left behind a little.

It seems that Xperia Z6 and Z6 Plus will be the main models promoted by Sony, which will be the only ones that will integrate 3D Touch. They will compete directly with the iPhone 6S and 6S Plus and with Samsung Galaxy S6 and S6 EDGE +. Moreover, the tactile surface of these models will use a new technology that will enable you to use anything as a stylus and the ability to connect a smart stylus with a pressure sensor.

All five Xperia Z6 models are expected at CES 2016 in Las Vegas, an event that will take place on January 5th.