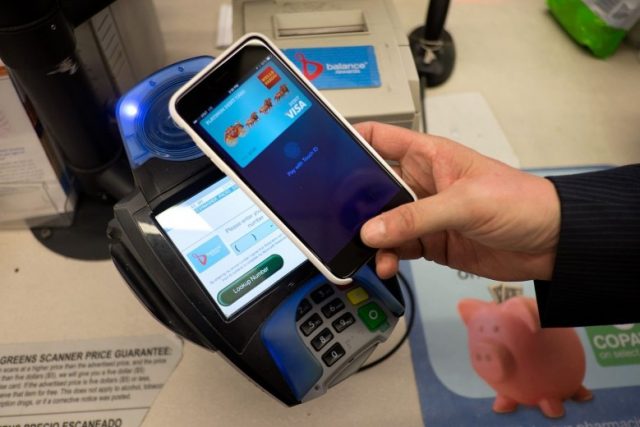 iPhone users will soon be able to use their phones or Apple Watch to pay for subscriptions at CVS or a Slurpee at 7-Eleven.

The two previous retail holdouts will start rolling out support in the U.S. for the Apple Pay mobile payments system this fall.

Apple CEO Tim Cook announced this during an earnings call with investors.

Apple Pay continues to gain momentum and its currently used by tens of millions of customers daily.

Apple says we’re talking about one billion Apple Pay transactions that are completed during the June quarter. This is more than triple the number from 2017 during the same period of time.

Apple Pay now has more than 4,900 banking partners in 24 global markets. It’s also important to mention that another overseas market, Germany, will be added soon.

A dozen transits systems in the U.S. and overseas are supporting Apple Pay or will support it soon, according to the company.

CVS claims that about 7,800 stand-alone pharmacies will accept Apple Pay and this is an excellent achievement from October 2014 when the drugstore chain stopped taking Apple Pay payments.

This happened because of a conflict with another mobile payments system that was called CurrentC than eventually failed.

CurrentC came out of a consortium of essential retailers known as the Merchant Customer Exchange or MCX, which along with CVS, and 7-Eleven, included significant names such as Walmart, BestBuy, and Target.

MCX was eventually bought by JP Morgan Chase, which folded its technology into Chase Pay.