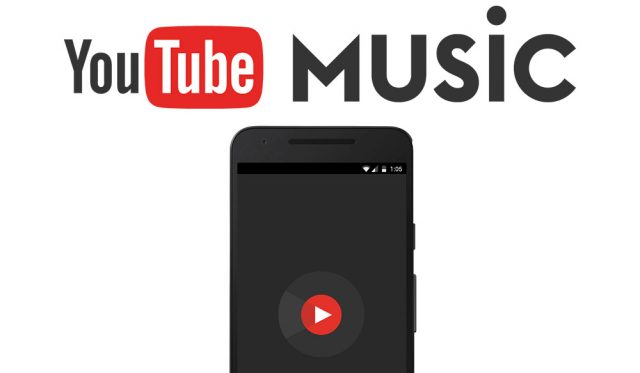 We’ve known for months that Google was working on a version of YouTube to compete directly with music streaming platforms like Apple Music or Spotify. Finally, the guys from the official YouTube blog have confirmed the launch of the service YouTube Music, Google’s new music streaming service will be available from next week.

YouTube Music, the Google music streaming service, will come out in both free and paid variants

This is YouTube Music, a new music streaming service with which Google hopes to make a niche for itself in the sector. Specifically, the Google platform has confirmed that it will be a service where we will have both free plans (with ads) and paid plans that will allow us to access millions of official songs and music videos.

YouTube Music will allow us to play complete albums, covers, remixes, live versions, and radio stations from our mobile or computer.

As usual in this type of service, the YouTube Music application will offer us a personalized experience recommending songs and playlists that we like, a feature that has become part of everyday life for many of us.

And not only that, as Google’s streaming music platform will be able to recommend playlists based on our location.

There are not many changes to YouTube Red, but it is interesting to note that it will offer access to the paid version of YouTube Music and allow us to play videos without ads on the video platform for $11.99 per month.

YouTube Music will be available since May 22nd in the United States, Australia, New Zealand, Mexico, and South Korea. Google plans on expanding the availability of its new music streaming service in the coming weeks to major European countries.