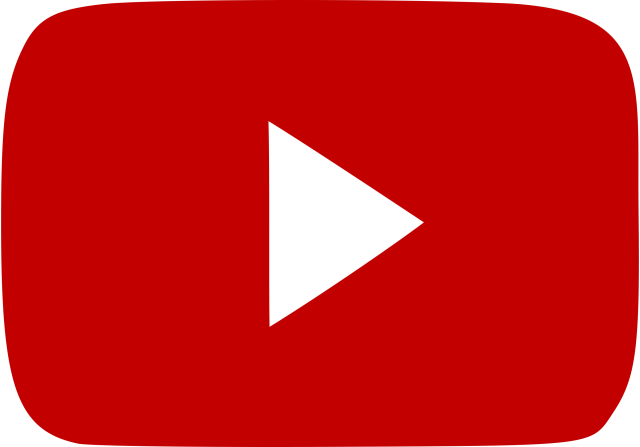 With the new YouTube streaming service, YouTube Remix, the end of Google Play Music would be sentenced already, as part of a new strategy of the Google company.

As many people use YouTube to listen to music, it would make sense that Google will implement better streaming services.

However, Google already offers one, the renowned Play Music. For a long time, it was thought that YouTube Music (the payment version of YouTube, formerly known as YouTube Red) and Play Music were going to merge but it seems that Google has other plans, to some extent.

Droid Life has revealed the end of Google Play Music

Apparently, the Google music app will be replaced by Youtube Remix, the name that the new platform has received, at least for the moment.

YouTube Remix, according to the sources, it is expected to be released by the end of the year.

The users of Play Music will be transferred to YouTube Remix, automatically, where it is expected they will have access to similar functionalities.

This process will occur by the end of 2018 and it will probably be a big task for Google, this being the possible reason why the company postponed the announcement of this new service, which initially was scheduled for March, according to some rumors.

Besides, the collaboration between the YouTube and Google Play Music development teams was confirmed.

Now, anyone knows that YouTube Music and Play Music are two very different services, despite that both are paid streaming services.

It is not yet clear how the migration will occur or if users will lose something along the way but, so far, it is known that nothing will change, yet.

The result of this work could bring together the best of both worlds, namely, the music library of Play Music with the immense amount of YouTube videos.

In addition, we could also see changes in the future YouTube versions due to the upcoming Google streaming service.

In the end, YouTube Remix is, apparently, under development by the joint forces of the developers behind YouTube and Google Play Music. When the new streaming service will be released by Google, it might indeed replace Play Music.