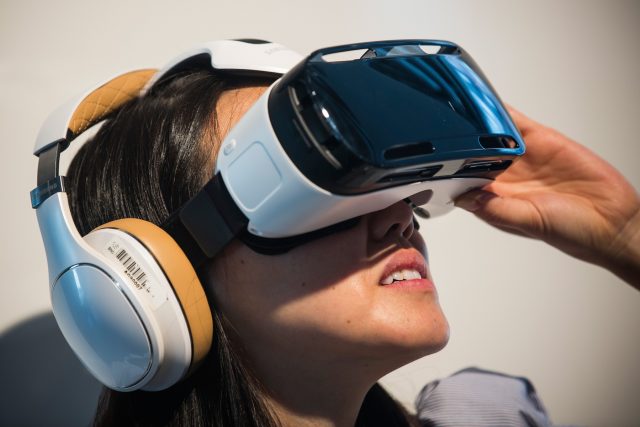 Google’s YouTube VR app is on its way to Samsung Gear VR. It will potentially expand the VR video service’s audience by millions of users.

Until now, this service was only available to a few platforms. It was first launched on Google’s Daydream View for Pixel and Pixel XL phones, on HTC Vive and PlayStation VR.

This week, the app is set to become available from the Oculus Store as a free download for Gear VR and this would definitely increase the user base significantly.

Samsung claimed that it has sold more than five million Gear VR accessories to turn some of its phones into basic VR devices.

Google says that YouTube VR will provide more exclusive content to its users during the course of this summer and it will enhance its collection of more than 800,000 VR experiences. 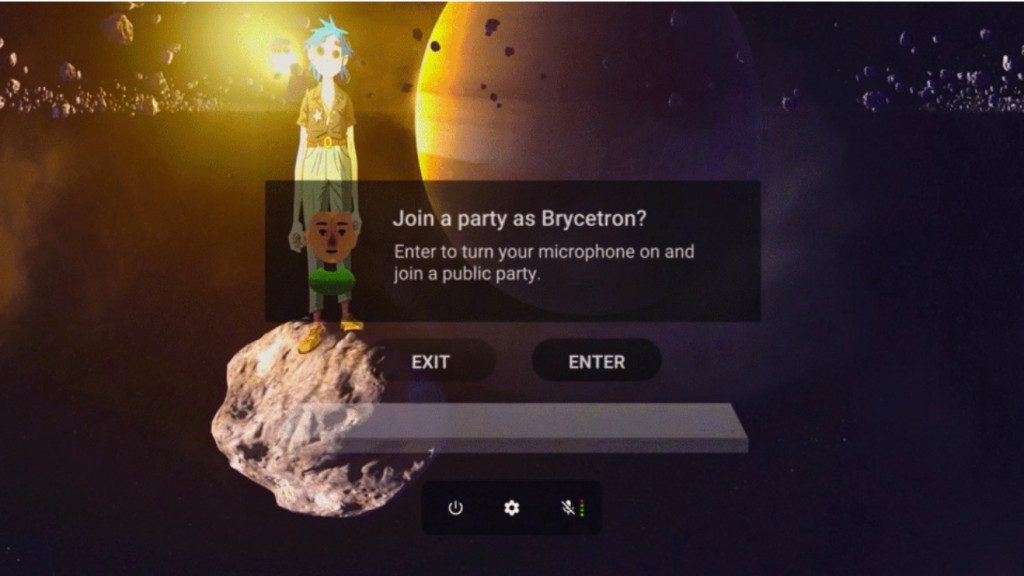 You’ll be able to interact with other users

Daydream and Gear VR users will also receive the ability to watch and discuss videos with other users in a virtual space.

The potential for future support for the feature on more platforms is not too far-fetched.

Google hasn’t promised apps for more devices but is said to be working to bring YouTube VR to as many users as possible.

“We believe that one of the best ways to experience VR is with other people. So today we’re introducing a new feature in the YouTube VR app that lets you watch and discuss videos with others in a communal, virtual space. This new feature can be accessed from the YouTube VR app by clicking on the “Watch Together” icon beneath the play controls from your Daydream View or Gear VR,” Google wrote in its blog post which you can read completely here.