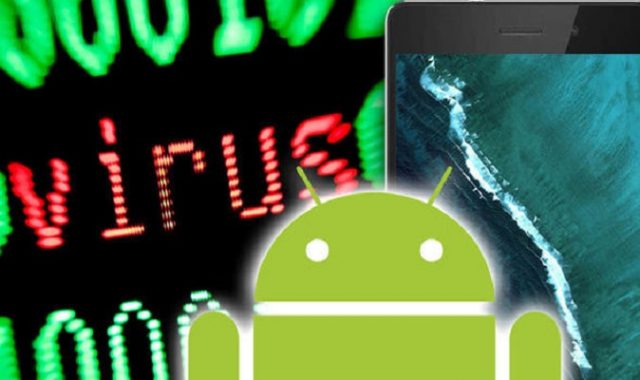 Android is under focus now due to a newly discovered malware called ZooPark, which could be the most dangerous Android malware that has ever been discovered. ZooPark is so powerful that it can even translate encrypted communications of broadly popular messaging apps such as WhatsApp.

ZooPark is a 4th-generation Android malware at the moment, and it was originally launched for the Google’s OS some time ago but this latest generation is the most dangerous ever released.

Android is the target of hackers for a very long time due to the fact that Google’s operating system is “open”, in comparison to iOS, for example, so, the various types of malware launched for this OS can steal a lot of private data.

ZooPark, for example, can steal any information from Android phones, as it can spy on all phone features. However, what makes it special is that it can even retrieve the encrypted communications between users of various messaging applications.

Android is vulnerable before ZooPark malware, especially for those who use messaging applications such as WhatsApp.

Android is easy to crack and, apparently, ZooPark seems to have been developed specifically to steal private data from people in key positions in governments or big companies.

Thankfully, this malware is not yet publicly distributed. If it will be, however, it would have a devastating effect on Android users from all over the world because this one can only be stopped by a highly-efficient antivirus solution or by reinstalling the operating system.

However, only 100 victims of the ZooPark Android malware have been reported, so far.