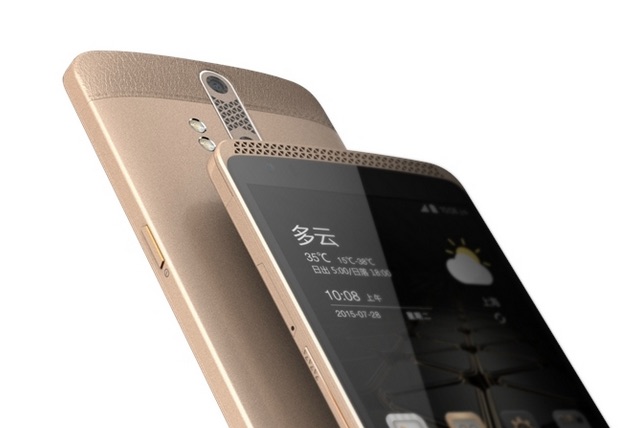 In a market where you are daily bombarded with choices, ZTE Axon Mini Premium manages to stand out without being very expensive.

A few months ago began circulating on the Internet certain information about the ZTE Axon Mini, which was supposed to be the first smartphone with Force Touch, before Apple has announced their devices with this technology. It was later shown that Force Touch is present only in the Premium version of the device.

Given that ZTE Axon Mini is available in China for several months already, it is gratifying that, through AliExpress, all of you can get your hands on the ZTE Axon Mini Premium. At a time when the number of devices with Android that support Force Touch is close to zero, the price of 300 dollars seems a fair bargain, leaving you to brag in front of your friends with your new smartphone.

Besides its Force Touch technology, ZTE Axon Mini Premium boast several other features that make you thinking of a premium phone, although its price and hardware configuration say something else. In any case, the housing made of the same aluminum-titanium used in Boeing 787 show a heightened level of endurance for the new gadget. Security fascinated enthusiasts will be pleased to know that with this smartphone, authentication can be achieved through a fingerprint reader, retinal scanners and voice recognition.

ZTE Axon Mini Premium is a smartphone built around a Super AMOLED HD display 5.2 inches in diagonal. Behind the screen lies a Snapdragon 616 accompanied by 3GB RAM and 32GB of internal memory. The main camera is 13MP and the preinstalled operating system is Android Lollipop masked by a proprietary interface. In addition to the classic silver, you can go for gold and pink gold versions of the device.