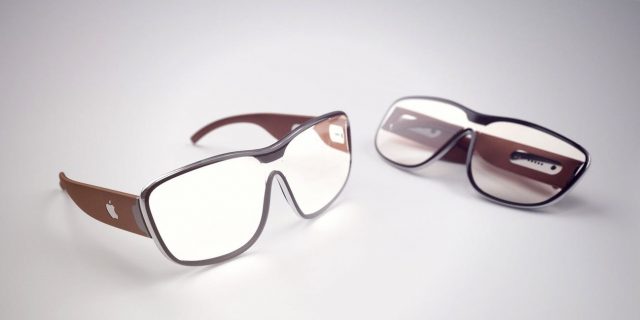 One of the things that make Apple stand out when compared to other tech companies such as Samsung or Huawei is that Apple is keeping nearly all software and product testing internal. This means that we never actually know what is Apple’s next move and this is allowing the Cupertino based tech giant to take the tech market by surprise every time it launches a new device or innovative app.

Apple has been long-rumored to be working a headset that supports AR (Augmented Reality) technology but we didn’t have any proof of that, until now. The code of iOS 13 has revealed that Apple has published an internal build of the operating system which offers support for an AR headset.

The internal builds of iOS 13 are now featuring a new app that is called “STARTester”. The new app is making it possible for users to switch in and out of a head-mounted mode. This is leading everyone to believe that the new app will help iPhones support AR headsets. An interesting thing about “STARTester” is that it supports two mounted modes which are called “worn” and “held”.

As if the new app wasn’t interesting enough, dataminers have been able to find out that there is a “README” file in iOS 13 that talks about a new system shell for stereo AR-enabled apps called “StarBoard”. This is additional proof that Apple is currently testing an unannounced AR headset.

The last thing that we want to mention about Apple’s new device is that the “README” file is referring to it under the codename “Garta”. There are also strings of code that contain “StarBoard mode” and other interesting lines such as “views” and “scenes”.