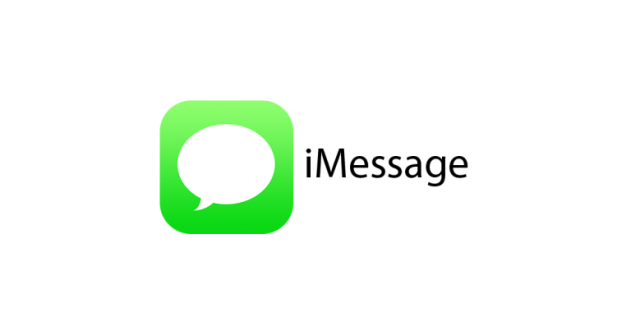 Apple has announced that it has teamed up with Shopify and that it’s going to make it possible for Shopify users to communicate directly through iMessages. This is great news for Apple fans and business owners because the only ones who could do business through iMessages were big companies that used Apple’s Business Chat.

Apple is Expanding the iMessages Services

“Starting today, we’re excited to introduce a new way to connect with your customers through Apple Business Chat. And it’s as simple as using the Messages app on iPhone, iPad, Mac and Apple Watch. With just a few clicks, the Messages button will be featured on every page of your online store, and any visitor can quickly ask for product information, and easily and securely pay for products with Apple Pay right within the conversation. This new feature brings Apple Business Chat to Shopify’s 800,000+ merchants around the world,” said Shopify in a new blog post.

Shopify stresses the fact that the support for iMessages is going to make it easier for sellers to offer real-time support to their customers. This is great especially for businesses who are running entirely on mobile.

Furthermore, the iOS Messages button is now going to be featured on every page of Shopify stores and the only thing that Apple fans need to do in order to engage in conversation with sellers is to click on the button and ask the sellers anything they want to know.

The last thing that we want to note is that Apple fans are going to be able to pay for purchases using the Apple Pay option which is featured in iMessages.