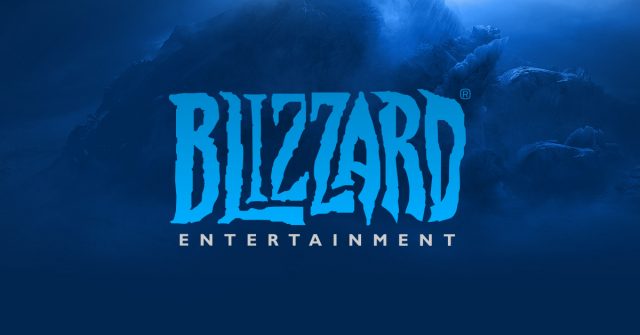 Blizzard fans had an unfortunate surprise only days after the BlizzCon event was over. The Battle.net app that Blizzard uses as a launcher for all its games started malfunctioning and it showed everyone offline. This is a big problem because the Battle.net issues made it impossible for people to get together with their friends and play online games such as World of Warcraft or Overwatch for example. Not just that, but players couldn’t connect to online servers due to Battle.net’s issues. Fortunately, Blizzard didn’t waste any time and it has now fixed the problem.

If you are a fan of Blizzard’s games, then we have some great news to share with you. The game developer has fixed the problems that were making it impossible for everyone to connect to online servers and to get together with their friends in parties. The update has been released earlier this morning for the PC version of Battle.net and now, the Android version of the app is receiving the same treatment.

With that being said, we are advising all Blizzard fans to keep their smartphones connected to a stable Wi-Fi network so that they can be among the first ones to download the new update and access all the bug fixes that it has to bring.

“This update brings a fresh new look to the app. We couldn’t be more excited for you to try it out! We’ve fine-tuned our accessibility features to make sure everyone has a great time keeping up with their friends, and we’ve also included a host of bug fixes to ensure your experience is frictionless and fun,” said the developers who are in charge of Battle.net in the patch notes for the latest 1.5.2.86 release.