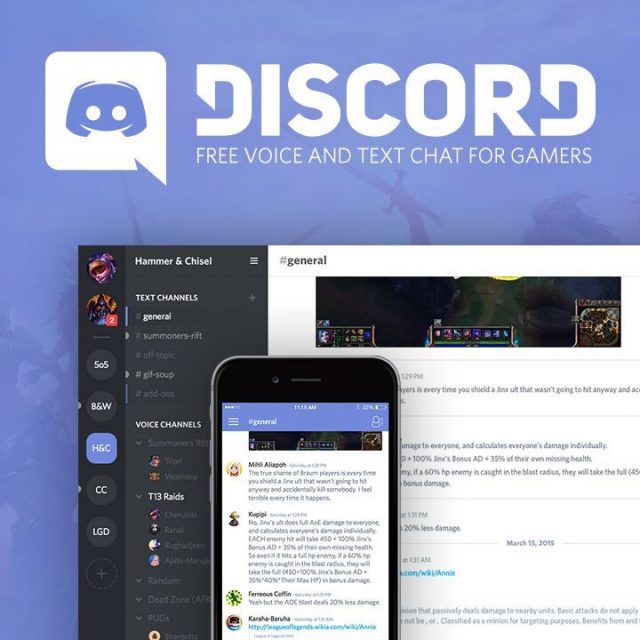 People who enjoy playing online will agree with us when we say that communication is key to defeating difficult dungeons or raids. This is where Discord comes in and provides gamers with a platform where they can communicate with their friends and guild members in order to coordinate their tactics.

Even though Discord is renowned for being the most popular chatting app for gamers, the app is used for much more than that. For example, every popular content creator on YouTube or streamer on Twitch has his/her private Discord server where the fans can talk with each other.

Nonetheless, today we are talking about Discord because the gaming chatting app has just received a new update. The update sports the 9.1.2 version number and it weighs in at 52.31MB.

While this might be a lightweight update, it’s still a high priority release because it comes with important software changes and features. With that said, let’s go ahead and check out what the new update contains.

* You can now long-press on URLs in chat to copy, share, or open in a browser.
* “MADA MADA”: It doesn’t matter how much power you have if you are too slow. Performance improvements to make things run smoother.
* Embeds in chat suit up in hopes that desktop senpai notices.
* Status icons are more than just circles, they have their own quirks and shapes now.

As we can clearly see in the patch notes listed above, the new update for Discord comes with lots of important software changes such as the performance improvements. On the downside of things, this is a beta update and this means that the only Discord users who can download it are those who are enrolled in the beta program.