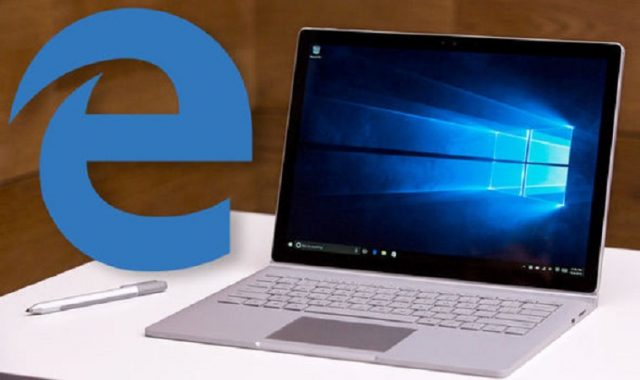 Microsoft announced one week ago that it’s working on a new Edge browser that will be Chromium-based. As we all know, Microsoft has been trying to create a successful browser for many years now and it has failed over and over. Although, Microsoft is not ready to give up and the new version of Edge is expected to surpass the likes of Google Chrome and Mozilla Firefox in terms of popularity once it comes out.

Nonetheless, the reason why Microsoft’s upcoming browser is making headlines today is because the development team who is in charge of it did a Reddit AMA (ask-me-anything) where they revealed something quite interesting. The development team announced that the new version of Edge will support Chrome extensions.

From the looks of it, Microsoft is aware that most people are currently using Google Chrome as their main browser and it wants to make the transition over to Edge smooth by introducing support for Chrome Extensions. The great news here is that Microsoft’s new Edge will support all Chrome extensions starting with adblockers, password managers and ending with themes that can customize the browser’s UI (user interface).

“Existing UWP apps (including PWAs in the Store) will continue to use EdgeHTML/Chakra without interruption. We don’t plant to shim under those wit ha different engine. We do expect to offer a new WebView that apps can choose to be based on the new rendering engine” We expect to provide support to PWAs to be installed directly from the browser (much like with Chrome) in addition to the current Store approach.

We’re not ready to go into all the details yet but PWAs behaving like native apps is still an important principle for us so we’ll be looking into the right system integrations to get that right,” said Microsoft’s development team in the recent Reddit AMA.