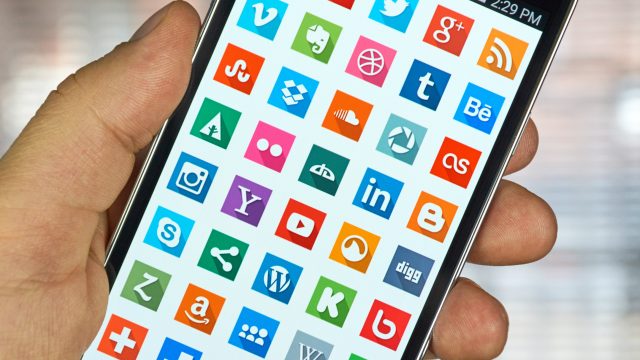 User privacy has become a big concern for smartphone owners during this past couple of years, especially since the latest Facebook scandal with Cambridge Analytica. Google has promised Android fans that all the apps which appear on the Google Play Store are vetted and that they all need to follow a certain set of ToS (terms of service) rules that include notifying users when their data is being gathered. Well, it looks like more than 1,000 popular Android apps have been able to do that without even receiving permission from users.

A new report that was presented at PrivacyCon 2019 revealed that more than 1,000 popular Android apps have been gathering personal data about users without even asking for permission. Google prides itself with the fact that Android powered smartphones are giving users the ability to block any app’s permission to track the smartphone, but it looks like this isn’t always true.

The previously mentioned report shows that more than 1,000 Android apps have managed to find a workaround Google’s permission rule and track the smartphone’s unique identifier instead which can be used in order to find the user’s exact location on a map.

The study had more than 88,000 apps form the Google Play Store in its sights and it verified exactly how data was being transferred from apps once they didn’t receive certain permissions such as tracking the user’s location. A total of 1,352 apps violated the permissions block and used workarounds that were hidden in their code.

The workarounds basically steal personal data from sources such as Wi-Fi networks and the metadata that is stored in people’s pictures. The scariest thing that the report highlighted is that these apps could read through unprotected files that are stored on a smartphone’s microSD card.