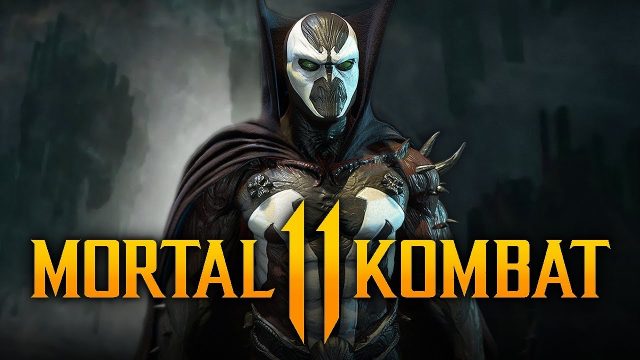 NetherRealm attended Gamescom 2019 and it had a big surprise to show. The game publisher revealed that it has teamed up with WB Games and that it will introduce a new set of fighters in Mortal Kombat 11. The new roster of fighters is being introduced via the Kombat Pack and it will feature popular characters such as Sindel, Spawn, The Terminator and none other than The Joker himself who made his debut in Mortal Kombat 11.

NetherRealm has dropped many hints that a new set of fighters are going to be introduced via a DLC during this past couple of months and the code for The Terminator was actually datamined earlier this year. Talking about Mortal Kombat 11 leaks, Evil Dead’s Ash Williams was rumored to be included in the Kombat Pack but unfortunately, it doesn’t look like this is going to happen.

We have linked below the trailer for the new Kombat Pack roster so that everyone can check out what characters will be playable during the upcoming future. Now, let’s go ahead and see what are the release dates for each character.

One of the best things about the Mortal Games is that they keep getting new fighters every other month and some times, they are iconic movie or comic book characters such as the ones mentioned above.

The great thing about this is that it keeps the game entertaining and it also makes it difficult for players to master the moves of all characters. However, this is also what makes the gameplay of Mortal Kombat games fun. After all, a fighting game needs to be challenging.