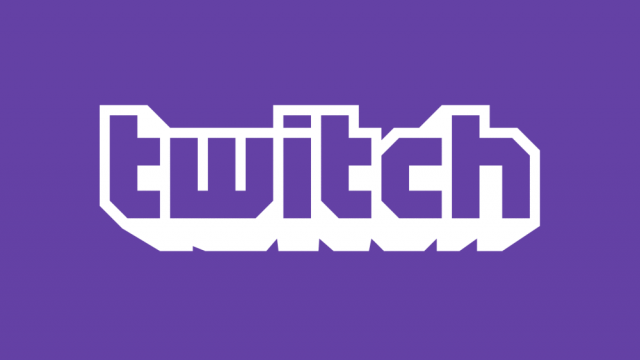 The era of TV entertainment is slowly coming to an end now that streaming services can provide users with all the entertainment that they need. The perfect example of this is Twitch. This is a video streaming platform that focuses on gaming content and providing streamers with a place where they can generate revenue while interacting with their fan base via the chat and donations.

The great thing about Twitch is that all the most popular gaming events, including eSports, are always streamed there and gaming fans can find all the content that they need with a simple click.

The reason why Twitch is making headlines today is because the video streaming platform has just received a new update. The update sports the 7.12.1 version number and we are advising everyone who uses Twitch to download it as soon as possible.

The update is being rolled out via OTA (over the air) channels and therefore, the only thing that Twitch users need to do is to simply wait for the update to arrive in their notifications panel.

Twitch fans should be happy to find out that the new update for Twitch doesn’t come with only a couple of bug fixes or under the hood software changes and instead, the update introduces a brand-new feature called Browser.

“New sorting feature for Browse! This feature will give viewers more ways to discover Twitch streamers. Users are now able to sort by “Viewers (high to low)”, “Viewers (low to high)” and “Recently Started” broadcasts,” said the developers of Twitch in the patch notes for the new update.

The new Browser feature might not be something groundbreaking that is going to change the way people watch their favorite streamers, but it’s still nice to have. In addition, the new feature will make it easier for streamers who play niche games to get more viewers.