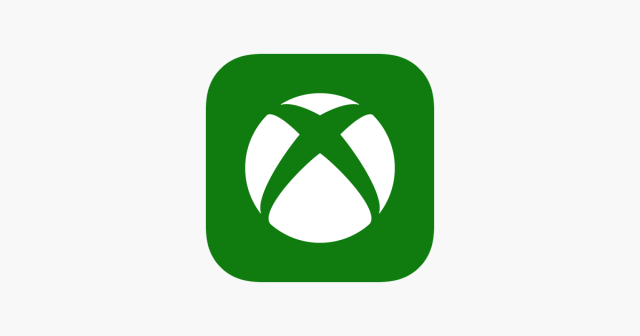 Microsoft has created the Xbox app in order to make it easier for people to get together with their friends and play games. The app is available for all smartphone operating systems and it offers lots of cool features such as the ability to share achievements, buy new Xbox games and much more. Nonetheless, today we are talking about the Xbox app for smartphones because Microsoft has just published a brand-new update and we want to cover everything there is to know about it.

The first thing that we want to note about the latest Xbox update is that it’s exclusive to Xbox fans who are enrolled in the beta program. The update is eventually going to be released to everyone else during the upcoming future. In addition, everyone who has an Xbox account and uses an Android-powered smartphone is allowed to join the beta program.

Furthermore, the new update for the Xbox app sports the 1908.0901.2228 beta version number and it has been released via Microsoft’s official OTA (over the air) channels. Therefore, the only thing that Xbox fans need to do in order to download the new update is to keep their smartphones connected to a stable Wi-Fi network. Now, let’s go ahead and check out what’s new in this latest version.

Fans of the Xbox app should be pleased to find out that the new update is introducing two major features. The first feature is full custom image support in chats. Users can now click on the “+” icon while in a chat and then send pictures or GIFs directly from their smartphones.

The second feature that this latest update introduces is support for voice chats. This feature is a game-changer and it’s going to make communication so much easier between Xbox fans.