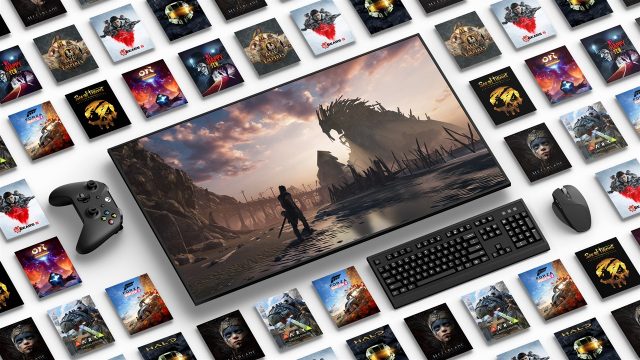 Microsoft shocked the gaming industry during the latest E3 2019 event where it announced that all games featured in the Ultimate Pass subscription service will be available both on Xbox consoles and on PC. This means that gamers can access hundreds of premium games on both their platforms while paying for a single monthly subscription. This is why Microsoft launched a new app called Xbox (beta) for PC. This is the app that makes it possible for Xbox fans to access their games on Windows 10 powered PCs and it has just received a new update.

Xbox fans should be pleased to find out that Microsoft is constantly rolling out updates for the PC version of Xbox (beta). In fact, a brand-new one which sports the 1909.0927.2359 version number is currently rolling out.

The only thing that Xbox (beta) users need to do in order to download the new update is to simply keep their device connected to a stable Wi-Fi network and wait for the update to pop up in the notifications panel because it’s being rolled out via Microsoft’s official OTA (over the air) channels.

Some Xbox (beta) fans might be disappointed to find out that the new update doesn’t come with any new features but they should be pleased to know that the update makes up for that by introducing a handful of bug fixes.

After all, bug fixes are more important than new features because they ensure that the games which Xbox fans can access Xbox (beta) on their PCs will not randomly crash.

Our conclusion for the new 1909.0927.2359 version number update is that all Xbox (beta) fans should make sure to download it as soon as possible. The bug fixes that the update introduces are improving the overall performances of Xbox (beta).