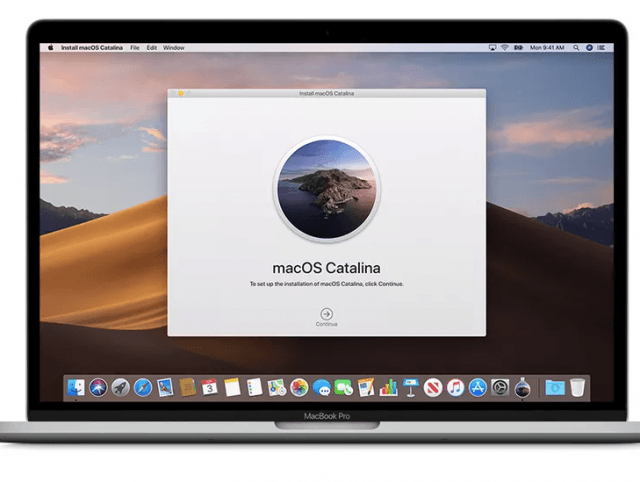 Even though receiving a new update for your Mac is usually great news, this is not the case for Photoshop and Lightroom Classic fans who are interested in getting the latest version of macOS Catalina. Adobe has announced that everyone who enjoys using Photoshop and Lightroom Classic in order to edit their photos should consider holding off on installing the latest operating system update from Apple. The reason behind this is that the new version of macOS is causing “known compatibility issues” with the two apps.

As previously mentioned, Adobe is now advising all Mac users who are fans of Photoshop and Lightroom Classic to avoid downloading macOS Catalina. The support documents for the new update were published yesterday and they revealed that macOS is causing various issues that are directly related to malfunctioning plug-ins and incompatibility with 32-bit applications.

Photoshop and Lightroom Classic which are using the 32-bit licensing components and installers are two of the most popular apps that are affected by the new operating system update. Adobe said that the two apps are “not supported in any way for use on macOS Catalina”.

Mac users who end up updating to macOS Catalina will soon find out that they need to deal with two major issues whenever they want to use Lightroom Classic. The first issue is making the tethering feature unable to detect and capture photos from Nikon cameras. The second issue is breaking the Lens Profile Creator.

Photoshop is an essential app for professional designers or photographers and those who end up updating to macOS Catalina will not be able to change the file format of their photos anymore. Not just that, but the plug-ins downloaded from the web or installed via drag-and-drop will no longer work.