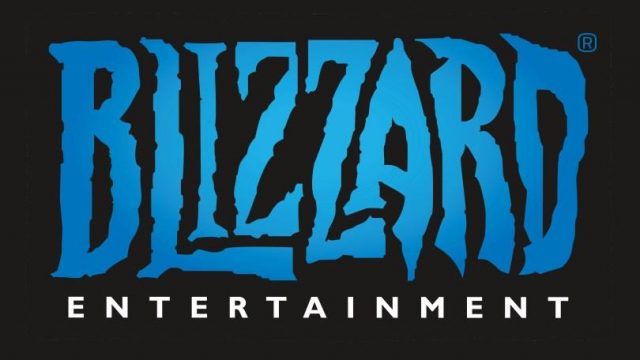 This year hasn’t been a good one for Blizzard in terms of public relations. It all started when Blizzard decided to announce a mobile version of Diablo during the latest Blizzcon event and for a first time ever, Blizzard’s own crowd started booing. Now, Blizzard has made a big mistake once again. The company banned a high-level Hearthstone player because he spoke out on the Hong Kong revolts and also fired the two shout casters of the show.

During a post-match interview on the Taiwanese stream of Blizzard’s Hearthstone, the player known as Chung “Blitzchung” Ng Wai wore a gas mask and goggles and shouted: “Liberate Hong Kong, revolution of our time”.

Blizzard didn’t waste any time and it quickly banned the player for one year. Things don’t end here because Blizzard went on to fire the two shout casters who were running the show.

“Effective immediately, Blitzchung is removed from Grandmasters and will receive no prizing for Grandmasters Season 2. Additionally, Blitzchung is ineligible to participate in Hearthstone esports for 12 months beginning from Oct. 5th, 2019 and extending to Oct. 5th, 2020. We will also immediately cease working with both casters,” Blizzard said in a Tuesday statement.

Thousands of fans have vowed to never purchase any Blizzard game ever again because the company supports the Chinese government’s fight against the Hong Kong revolts. Not just that, but the r/Blizzard subreddit received so many complaints that it was turned to private mode. This is showing to us that Blizzard’s PR team is now set on “damage control”.

The Player Speaks Out

“I know what my action on stream means. It could cause me lot of trouble, even my personal safety in real life. But I think it’s my duty to say something about the issue,”  said Chung “Blitzchung Ng Wai.