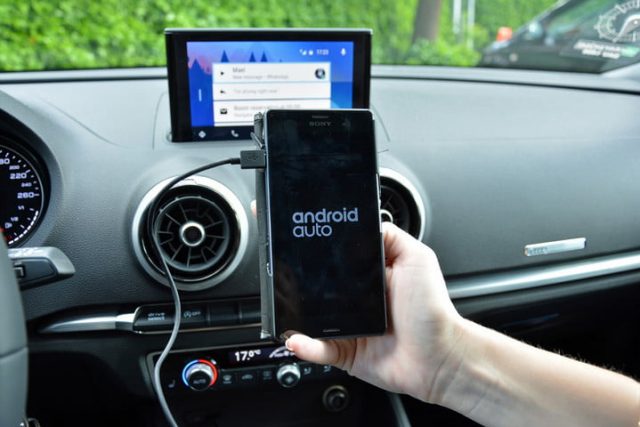 If you drive a lot then you know just how useful it can be to have Google Maps installed on your smartphone. This app provides users with the fastest navigation routes and to make things even better, Google Maps features detailed information about literally every place in the world. Now, one of the biggest advantages of using an Android-powered smartphone is the fact that you get access to powerful native Android apps and Android Auto is one of them.

Android Auto is a highly popular free app developed by Google that has been designed with a sole purpose in mind, and that is to make it easier for Android fans to get all the navigation routes that they need. In fact, let’s go over some of the best features that this app has to offer so that everyone can get a good idea of what Android Auto does.

Nonetheless, the reason why Android Auto is making headlines today is because Google has just released a new update for it. The update sports the 4.3.5918 version number and it comes with a bunch of important features and bug fixes which we are going to list below: