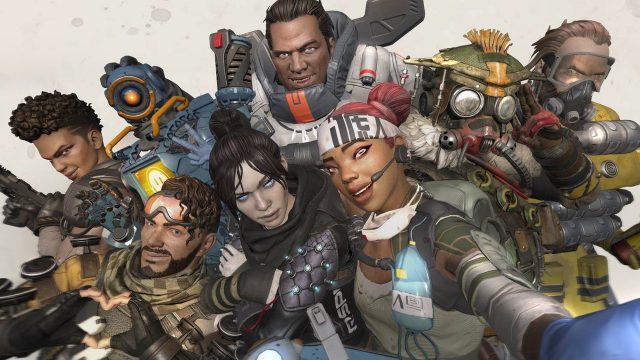 The last time that we reported about Apex Legends was last week when the creators of the new Battle Royale game announced that more than 25 million players have created accounts in less than a week. Well, it looks like a significant majority of those people were cheaters.

Cheaters were a major concern ever since Apex Legends was announced because this is a free to play game. Luckily, the developers of Apex Legends have already banning thousands of cheaters.

The developers in charge of Apex Legends have recently posted a community update on the Subreddit of the game where they announced that more than 16,000 cheaters have been identified and banned from the game as of day.

“We’re always listening and looking for reported issues. As you can imagine, when you drop your game out of nowhere and 25 million people show up in the first week, there’s going to be all kinds of issues, bugs, exploits, etc. discovered. Our customer service team provides daily reports and many folks on the dev team are finding and emailing links of reported issues across social channels and reddit. We’ve also got some rad tools that capture all kinds of data from the game, measure sentiment, and provide insight into what the most talked about things are around Apex Legends,” said the developers.

Players are Encouraged to Report Cheaters

The developers of the game are also encouraging all players to report every cheater that they spot. Not just that, but the developers want players to try and get proof of the cheaters through game footage or screenshots. If this isn’t possible, their ID is also more than enough to flag the cheater for further inspection by the official anti-cheat team.