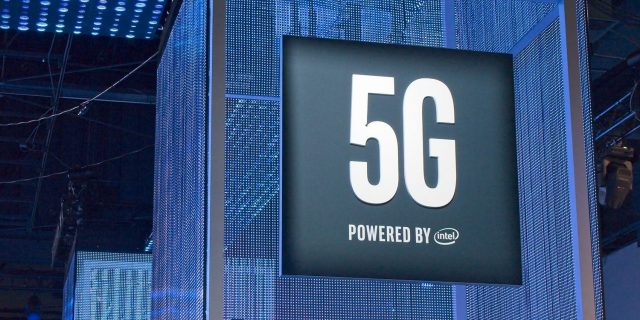 Apple has been feuding with Qualcomm for this past couple of years and this is why iPhones have yet to support 5G networks. Well, it looks like this might change for the next generation of iPhones which are scheduled to launch in September. A new report from the Wall Street Journal is saying that Apple is currently in “advanced talks” with Intel and that the goal of the discussion is to purchase Intel’s modem chip division during the upcoming week. Apple is Siding with Intel Obviously, the first reason why Apple wants to give up on working with Qualcomm is because of their feud, but not just that. The Cupertino based tech giant can now partner with Intel because Intel can finally deliver a chip that supports 5G connectivity. We also want to note that Apple is going to acquire more than $1 billion worth of staff, tech patents and research that Intel has gathered during the last ten years. What to Expect? The question that Apple fans might be asking right now is what can they expect if the deal with Intel goes through. Well, Apple is surely going to use the technology developed by Intel’s modem chip division in order to improve the performances that the next generation of iPhones offer, alongside introducing support for 5G connectivity. Apple’s Plans to Avoid Outsourcing The last thing that we want to present is that Apple has been doing its best to avoid outsourcing hardware parts and technology as much as possible. This is why the report from the Wall Street Journal is highly likely to turn true, especially since the editor is claiming that he has information from a direct Apple and Intel insider source who is aware of the deal that’s being made right now.