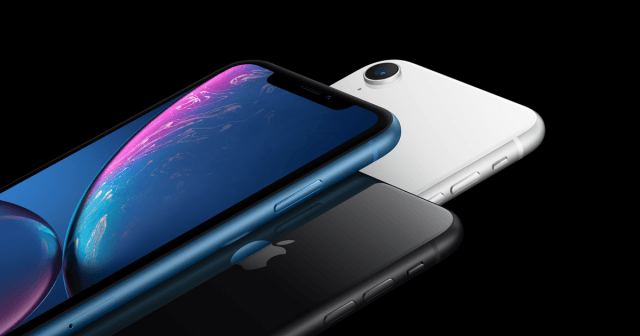 One of the things that sets Apple apart from all the other software companies is the fact that the Cupertino based tech giant puts a high price on the security that its operating system offers. In fact, Apple is even paying security researchers large sums of money to find flaws in iOS.

Apple has a history of paying security researchers tens of thousands of dollars for information but now, Apple has raised the stakes by offering up to $1 million in rewards for a zero-click, full chain kernel code execution attack.

The first time that Apple started paying bounties to security researches that managed to find flaws in iOS was three years ago. This was a successful program and Apple has managed to strengthen the overall security that its iPhones and iPad offers. The high level of security is also one of the reasons why millions of people choose to purchase an iPhone over an Android-powered smartphone.

Moreover, the one million dollar bounty is given to security researchers who can find a vulnerability that makes it possible for them to control an iOS powered device without any user interaction.

The only downside to come out of this is that we will probably no longer see any jailbroken versions of iOS. The reason behind this is that security researchers are obviously not going to use the bugs that they found in order to create pathways into Apple’s security and instead, they will report them for a big cash out. In addition, this will also make it more difficult for jailbreak enthusiasts to find security flaws.