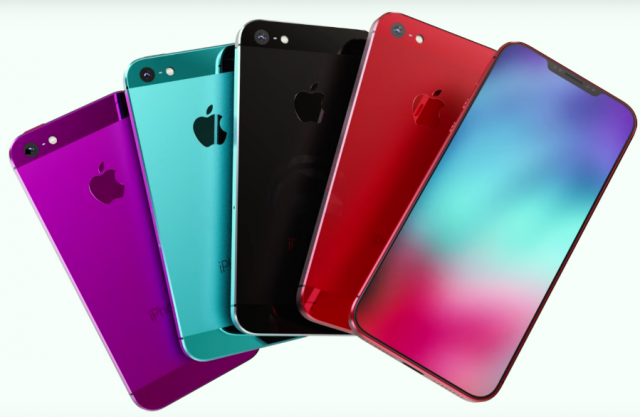 Apple is in trouble! The Cupertino based tech giant was recently discovered to be infringing two of Qualcomm’s patents in China. According to multiple reports, the patents help iPhones to resize pictures and manage different applications. China doesn’t take kindly with this type of patent infringements and it banned Apple from selling its iPhones anymore on the Chinese tech market.

Considering the fact that China has the world’s largest smartphone market, no one should be shocked to find out that Apple is doing the best it can to find a solution to this problem.

Apple is currently not allowed to sell the following iPhone models in China: iPhone 6S, 6S Plus, 7, 7 Plus, 8, 8 Plus and X. Fortunately for Chinese residents who are interested in buying a new iPhone, Apple has announced that it will take care of this problem “early next week”.

Apple announced that it has developed a new software update that will solve the patent infringement issue with iOS 12. Apple stated that the update will take care of “the minor functionality of the two patents at issue in the case.”

Qualcomm is Asking for a Settlement

On the other hand, Qualcomm feels like its entitled to a settlement. Apple is the one who reported that Qualcomm wants either settlement or for China to keep the iPhones banned. This dispute between Apple and Qualcomm might be more than just about the two patents because these two tech giants have been battling each other in multiple lawsuits for a couple of years now.

Qualcomm once said that Apple stole one of its source code and share it with Intel, Qualcomm’s biggest rival. With that said, we think it’s safe to say that there is bad “blood” between these companies.