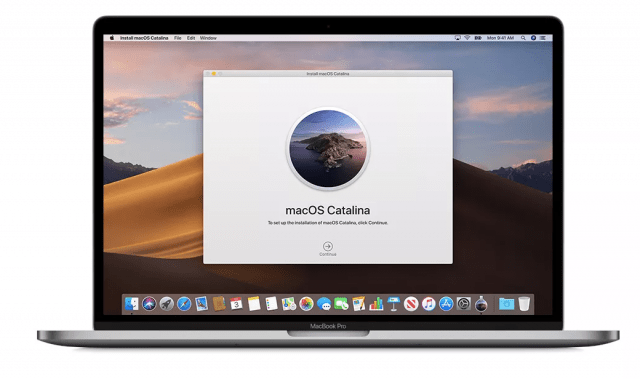 Apple has just released the latest macOS Catalina 10.15.1 update which comes with lots of software improvements, but not just that. The new operating system update also introduces 70 brand-new emojis and they include the accessibility-focused ones that Apple highlighted last summer. With that said, today we are going to take a better look at all the “goodies” that macOS Catalina 10.15.1 introduces so that all Apple fans know what’s coming their way.

The first thing that we want to note is that macOS Catalina 10.15.1 is rolling out right now. Therefore, we are advising all Apple fans to keep their devices connected to a stable Wi-Fi network so that they can be among the first ones to download the major operating system update and access all the software improvements that it brings.

This update also includes the following bug fixes and improvements: