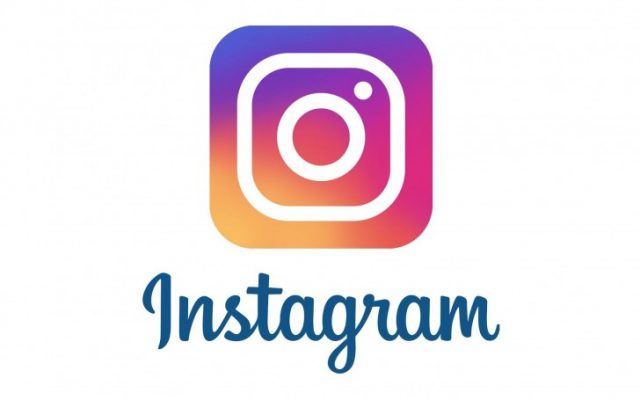 Millions of people left Facebook at the beginning of the year when it was revealed that the social media giant doesn’t handle private user information with care. The security concern caused more and more people to move over to Instagram but that’s not the only reason. Surveys are showing that teenagers believe that Facebook is a “thing of the past” and that all their friends are available only on Instagram.

This is why Facebook is now looking to take the performances and user experience of Instagram to the next level so that its users don’t have any reason to start searching for a third social media platform. The way that Facebook is improving Instagram is by constantly updating the social media app with improvements and bug fixes. In fact, a brand-new release has just arrived and today we are going to check out everything there is to know about it.

The first thing that we want to mention about Instagram’s latest update is that even though it’s rolling out via official OTA (over the air) channels, the only users who can download it are those who are enrolled in the beta program.

Luckily, everyone who uses an Android-powered smartphone can join the beta program of Instagram and the only requirement is to provide the developers with solid feedback in case something goes wrong.

Nonetheless, the latest update for Instagram sports the 118.0.0.14.122 beta version number and it’s now available to download. The update doesn’t come with any new or exciting features and instead, it focuses on improving the overall stability of the social media app by introducing new bug fixes.

Instagram users who will download the new update will find out right from the start the new bug fixes are helping the app’s UI (user interface) run smoother but not only that, the app’s overall start-up time is going to be faster than usual.