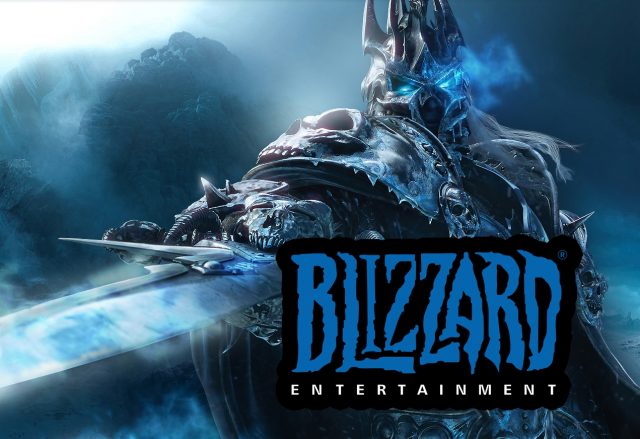 Blizzard recently made headlines when it banned the Hearthstone player Ng “Blitzchung” Wai Chung for speaking out on the Hong Kong protest during the latest E-Sports event that Blizzard hosted. The ban caused lots of controversies and thousands of Blizzard fans vowed to never purchase any games or services from the company again. Well, it looks like that wasn’t the only repercussion that Blizzard had to face after giving out the controversial ban.

Mitsubishi is No Longer Sponsoring Blizzard

The Mitsubishi logo was spotted missing from Blizzard’s recent Asia Pacific Hearthstone tournament, but no one knew what to think about this. The folks at The Daily Beast were curious to see if there is something happening behind the scenes and they got in contact with Mitsubishi who confirmed that it is no longer sponsoring Blizzard because of the way the company treated the Hong Kong protest.

We also want to mention that the arm of Mitsubishi that pulled the sponsorship support from Blizzard was Mitsubishi Motors Taiwan. The reason why this matters is because the Taiwanese branch of the Japanese-based company has been the subject of multiple disputes between the Chinese government and businesses around the world.

Blizzard realized that banning the professional Hearthstone player for one year was quite a drastic move and it decided to shorten the ban to six months. However, this is not good enough to get the gaming community to stop being angry with Blizzard and to begin paying for subscriptions and buying games again.

BlizzCon is Around the Corner

The last thing that we want to note is that Blizzard’s famous event “BlizzCon” is scheduled to start on Friday. Even though the event focuses on the company’s plans for the future and upcoming games, we can be sure that there will also be many gamers who will show their support for the people of Hong Kong.