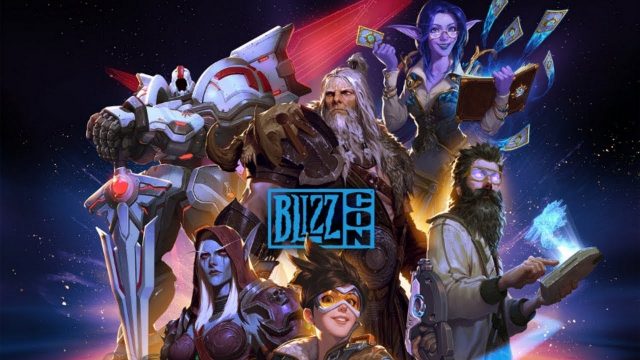 Blizzard has announced that its much anticipated BlizzCon event is going to kick off on November 1st and that just like last year, dedicated fans will be able to purchase a virtual ticket that makes it possible for them to watch the event from the comfort of their homes and not have to wait for the press coverage.

That’s not all! Blizzard wants to make sure that everyone who purchases a virtual ticket will be able to enjoy the show from anywhere and it has launched a new app called BlizzCon Mobile which has just received a new update.

As previously noted, BlizzCon Mobile is the app that you need if you want to make sure that you are among the first ones to learn all about the new content that Blizzard is revealing during the event. Blizzard is aware that millions of people are going to connect to BlizzCon Mobile at the same time and this is why it has just released a new update that sports the 5.1.1 version number.

The first thing that we want to mention about BlizzCon Mobile’s latest update is that it is not a maintenance release and instead, it’s a major update that introduces a brand-new design and lots of cool artwork that is exclusive for BlizzCon 2019.

The new update for BlizzCon Mobile weighs at 52.9 MB and it is rolling out via official over the air channels to all BlizzCon Mobile users who are keeping their smartphones connected to a stable Wi-Fi network.