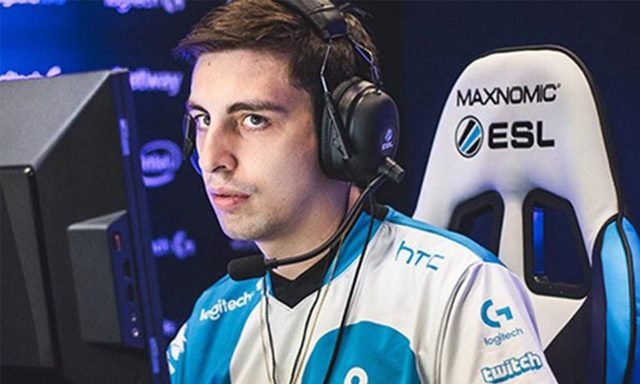 Ninja shocked the world when he announced that he is going to depart from Twitch, the platform where he had millions of paying subscribers and many more viewers and switch over to Microsoft’s Mixer. This was a great move from Microsoft because Ninja brought a large part of his fanbase with him and now, Microsoft has decided to sign on another famous gamer. Shroud is now a part of the Mixer team and he is going to stream exclusively there.

If there is one thing that we have learned about video streaming platforms during these past couple of years, then it has to be the fact that people will always flock over to the place where there is the most interesting content. Microsoft seems to be aware of that and it’s willing to pay top dollar in order to bring more viewers to Mixer and this is why it signed Michael “Shroud” Grzesiek.

Shroud didn’t want to reveal any details about the financials of his deal with Mixer but we can be sure that it had to be a great price to move over. Not just that, but Shroud didn’t want to confirm if seeing Ninja move over to Mixer influenced his decision and the only thing that he stated is the following:

Mixer’s viewership skyrocketed to 15 million daily active viewers after Ninja was signed but now, we can be sure that the viewership numbers will go even higher thanks to Shroud who is one of the most popular streamers in the world. We also want to note that signing Shroud is showing us that Microsoft is ready to invest lots of money to help Mixer grow and overtake Twitch.