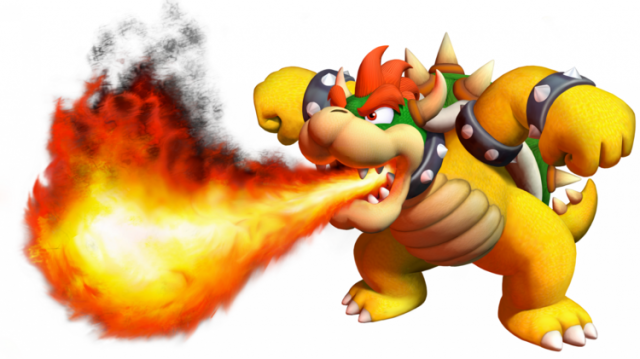 This might sound like a joke at first, but Bowser is taking over Nintendo. No, this is not the Mario character that you are thinking, it’s Doug Bowser! Doug Bowser is the new head of American operations at Nintendo and he is replacing Reggie Fils-Aime who was in charge of Nintendo’s America department for the past 13 years.

Doug Bowser is Nintendo’s New Head of Operations in America

Before we get into the details, we have to mention that Reggie Fils-Aime who used to be Nintendo’s head of operations in America is beloved by Nintendo fans. Everyone is sad to see him go, but Reggie Fils-Aime has assured everyone that Nintendo is in good hands with Doug Bowser.

“With a name like Bowser, who better to hold the keys to the Nintendo,” said Reggie Fils-Aime on his social media page. “This is not ‘game over’ for me, but instead ‘leveling up’ to more time with my wife, family and friends,” added Fils-Aime.

As you can probably tell by now, the entire internet is making Bowser jokes right now, including Doug Bowser himself. Nintendo’s new head of operations has posted a picture on Twitter with him holding a sign that says: “Thank you for the warm welcome” and the funny thing about this picture is that Mario and Luigi are tied up in the background.

From the looks of it, Doug Bowser is embracing the memes and we might not get any new Mario games as long as he is in charge. 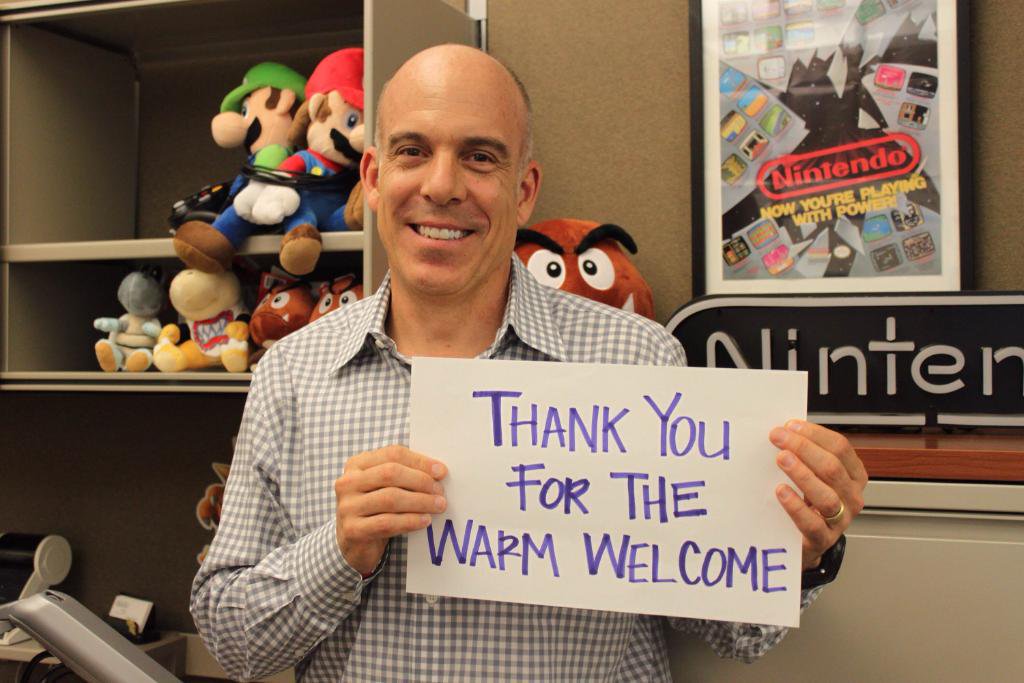 Reggie Fils-Aime was beloved by the fan community because he got involved in every new game that Nintendo released and made sure that it lived up to the Nintendo standards. Let’s hope that Doug Bowser doesn’t disappoint and that he will be able to fill in the shoes of Reggie Fils-Aime .