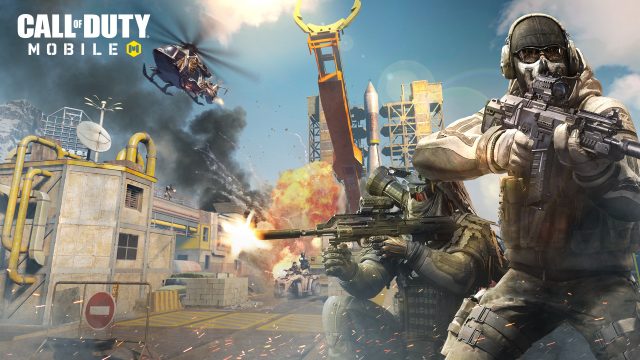 After spending the last couple of months in beta, Call of Duty: Mobile was finally released for iOS and Android. The mobile game had a couple of “hiccups” early on with many players complaining that Call of Duty: Mobile would not start and fortunately, Activision didn’t waste any time and it fixed this issue in record time. Now, the mobile game is available to download on Android and iOS for free.

Call of Duty: Mobile is Now Available for Free

Activision wanted to make sure that Call of Duty: Mobile will have the same success as PUBG Mobile and Fortnite Mobile and this is why it has equipped the mobile FPS with lots of fun game modes such as Gun game, Search and Destroy, and Team Deathmatch.

Furthermore, Activision is promising that Call of Duty: Mobile will feature a bunch of maps right from the start such as Hijacks and Nuketown. However, Activision is going to introduce new maps during the upcoming months.

Since all FPS fans love having a Battle Royale mode, Call of Duty: Mobile is also going to feature one. Players will be able to play as solo or in duo or quad squads. Not just that, but they can also pick between first-person or third-person.