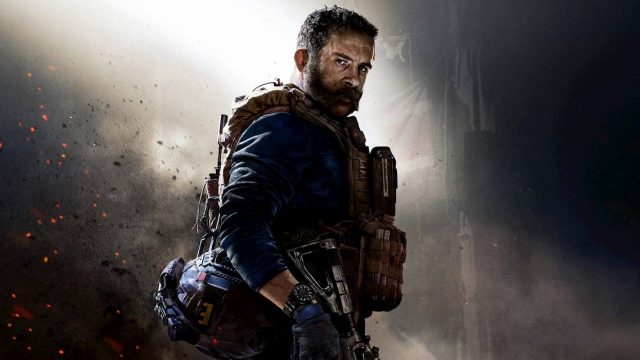 Unfortunately, it has become quite “normal” for a AAA game to launch with multiple bugs and software issues. The latest Call of Duty: Modern Warfare is no stranger to this problem with all the live servers going down only a couple of hours after the game launched on PC, Xbox One and PS4. Even though the developers who are in charge of the game have fixed the server issues quickly, they didn’t take care of all the problems.

The Xbox One X version of Call of Duty: Modern Warfare has a game-breaking bug that causes the game to randomly crash. As you can imagine, Xbox One X fans are getting quite frustrated by the frequent crashes which make it impossible for them to enjoy Call of Duty: Modern Warfare. Fortunately, the developers at Infinity Ward have identified the problem.

“We have identified an issue that is affecting some players on Xbox One X. Players affected are experiencing crashes. We are working with Microsoft to address the issue. We genuinely can’t thank you all enough for providing us with ongoing feedback on this launch, every bit of information helps. Stand by for more updates on the issue soon, and thank you for your patience and your help while we work towards a solution,” said Infinity Ward in a new Reddit post.

While the fact that the developers who are in charge of Call of Duty: Modern Warfare have found the issue that is causing the game to crash on Xbox One X is great news, it does come with a downside.

The developers have yet to announce an official release date for the patch that will fix the problem and this means that Call of Duty: Modern Warfare fans will still have to deal with issues on Microsoft’s console.