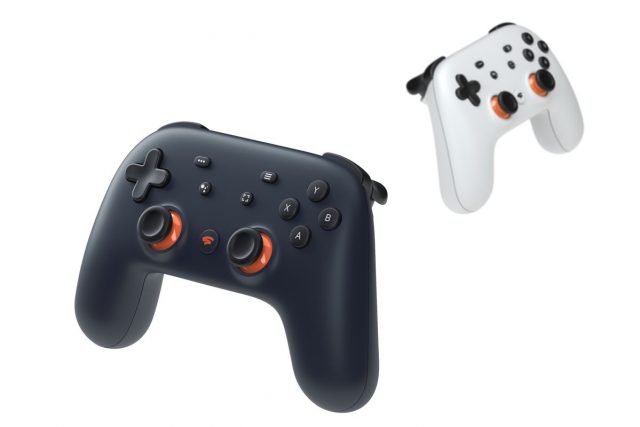 Google is determined to change the gaming industry and make it possible for people to play their favorite devices from the comfort of their homes, even though they might not have access to a powerful PC or gaming console. Stadia is going to help Google achieve that and the Android parent has recently announced that its first Stadia Games and Entertainment studio is going to be located in Montreal. The studio will be in charge of creating exclusive and original content which is similar to the way Microsoft and Sony release exclusive titles for their consoles.

Jade Raymond is the Games Chief and Stadia and he recently did an interview with GamesIndustry where he revealed what we can expect from Stadia’s tiered party structure. Jade Raymond revealed that the first games on Stadia will be made available starting November and they will fit in the “third-party” category. This will include already existing games made such as Ghost Recon Breakpoint.

“Initially we’re going to have some interesting indie-style titles we sign and they might look a little different, or take advantage of a YouTube integration, or have a different role for a streamer,” Raymond says. “But they won’t right away solve every problem or uncover every possibility of what cloud-native gaming is going to open up.”

Last but not least, Jade Raymond announced that Google is already working on a “few different first-party” studios beyond Montreal. This is where the exclusive games are going to come from and they are expected to release with increasing frequency over time.